When I first heard about the movie and saw the trailer I didn’t really care much for the movie but when mum said it was a good movie I decided to give it a look and boy I’m glad I did.

Where is the story about?

The story is about Steven Hawking and his live before his illness and during. How he and his wife, met and fell in love. So it is mostly the beginning stages of his illness and the time before that.

I liked it. The beginning was amazing and then. I don’t know it just wasn’t what I expected. It was way better than that. I learned things and saw things and oh gosh it was a good movie. What I found so interesting is that you see him change because of the decease he has and his life changes, he marries, gets kids but still he is the same person as he was before all that. It is very interesting and special. The end is best of all. Tears everywhere. Yea this is an amazing movie; I haven’t watch such a good movie in a while. There isn’t much else I can tell you. I would totally recommend this film to anyone!

Have you seen this film, what did you think? 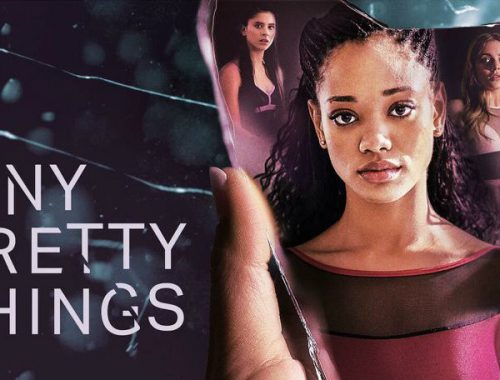 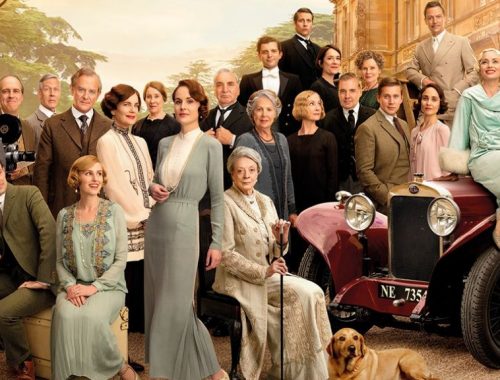