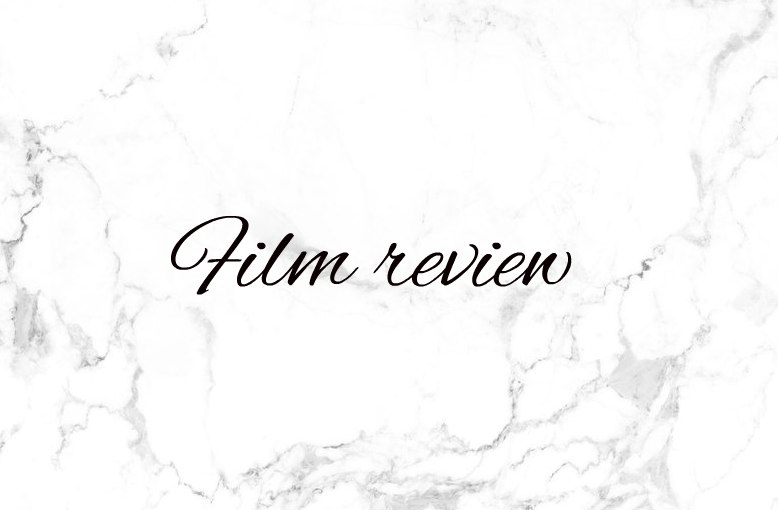 I’m BACK with the hunger games films. it might sound silly but I love this series so much that I still cannot belief I didn’t tell you my thoughts sooner. I talked about mockingjay when both of those films came out. You can read them here.

What is the story about?
Katniss Everdeen is back. Katniss Everdeen and Peeta Mellark become targets of the capitol after their victory in the 75th Hunger Games sparks a rebellion in the districts of Panam. Because of this a special 75th hunger games are announced.

What did I think?
I love catching fire. It’s so similar to The Hunger Games, yet so different.

Spoilers from here on out

We get to meet the other tributes, who all know each other. We see how difficult it is for Katniss and Peeta to give a place to their feeling for each other. How they are struggling with the idea of killing anyone and yet again killing each other. They both want to keep the other alive which is the thing throughout the whole film. You see Katniss finally releasing how much she loves Peeta. However when she does, all the people around her do too.

When the tributes go in to the arena, it is such a different feel. It’s what we are used too. It’s the games but so different and so new. The whole film is a clue from finding out what the arena is, to understanding the alliances.

The ending oh my gosh, it was scary and weird. Because you have no idea where Peeta is, If Katniss is going to be okay. Where Katniss is going, where they are taking here. You have no clue how all the other people are. We don’t know if they are safe, we have no clue who the real enemies are. The ending was much more of an open ending than the last one, it was more of a see what happens next. But it wasn’t as terrible of an ending. They could have made it worse. You are on the edge of your seat until they finally give you the information you so desperately want.

At the very very end they tell us where Peeta is, where Katniss is heading and how her family is. In a way though it feels so weird, all of it. They did kind of end it that way, they just left quit a few loose ends. The character where again great, we see quit a few new faces and a few old ones returning.

Everyone, went behind Katniss’ back, I felt as weird as Katniss. Suddenly there is an uprising, everything we knew is different. It’s just simply waiting to see how it all unfolds. The end shot was amazing with Katniss looking angry into the camera and then the cut to the mocking jay. It was a very powerful ending for a great film. It makes you excited for the next one. Do you want to know what I thought about that film? click here!

Have you seen this film, did you like it?

Why December is the best month of the year 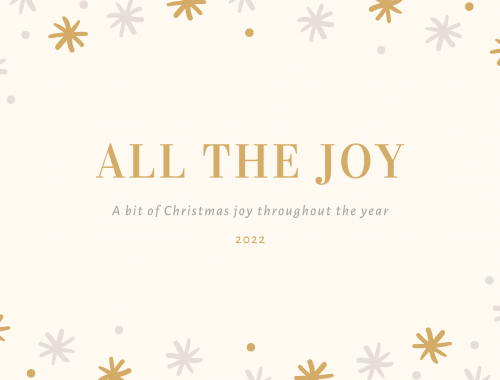 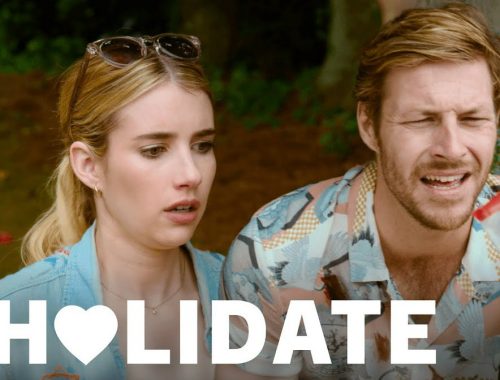