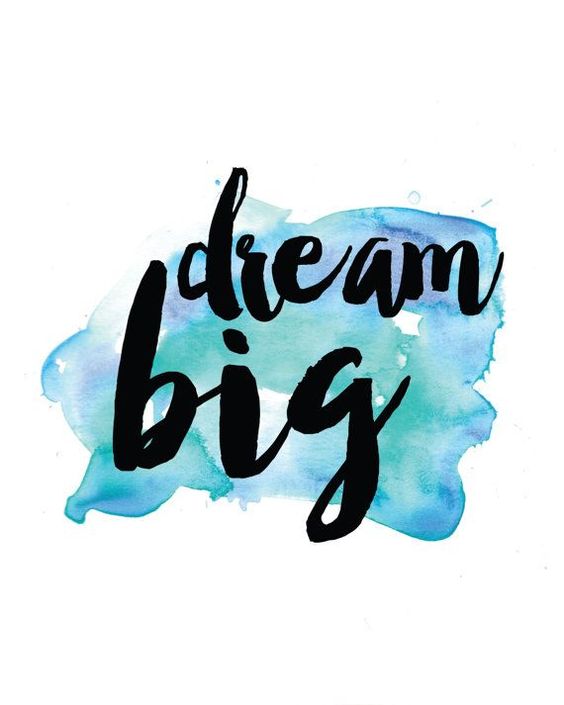 I see it a lot out there in the world where people have all these ideas about young people. About the ‘youth’ about the people that are the future of the world. We as young people are the example for the children and the help for the elders. We as a society need to start to realize that younger people are telling the world what it cool and what isn’t. What music is in the top 40 and what music isn’t. We as teens/young adults and adolescents are making people famous and making movies trend. This is not a ‘we got the power’ kind of post but we kind of do. We as young people need to do all these things like work, school, friends and all of that is shaping our futures and the future of the planet. We have a lot to deal with. People that are a bit older don’t see that there is going to be a day, we are there age. We as the future are going to be in government, we are going to be high earners, we are going to change the world as they know it.

All the way back in 2014 I wrote about “blogging” and said the following thing: (the post was reposted in October of this year)

“I won’t and probably will never be able to talk about all the new make-up lines because sometimes they don’t sell it here and I don’t have the time to work enough to be able to afford it all. Don’t get me wrong I’m a shopaholic and I love to buy stuff but that’s just not reasonable. I’m not the best person to explain how you can put on eyeshadow or how you can curl your hair. But I have my own way of doing stuff and it may help because you may understand my explanation better then someone else’s. And I won’t say I’m the most fashionable girl in the world but I do know what looks good together so you may get inspired. “

later in a post called “the not so happy days” I wrote:

“HAPPY, the word itself may put a smile on your face it may give you the feeling of love. You might have pictures of happy days and you might put them on the internet. But the sad days then? Do you have pictures of those? Are those on Facebook? Probably not, right? I get it, mine aren’t either because everyone who is reading this right now is thinking the same, I don’t put it on the internet because I don’t want to be annoying or it’s my thing I want to battle this thing alone, it’s such a minor thing, people don’t care. We have a billion reasons not to share our bad days.”

But I was thinking about that today, because to me those things make sense and I bet that for a lot of you it does too. But a lot of elder people, adults like your mum, dad, grandmother they are on the internet too. I was thinking about it…  Would they get it too? In all actuality I don’t think they do. And not all of them my parents who had my brother and I grow up when internet was just taking a flight they get it so your parents might too. But I have family members on the internet who don’t seem to get it at all. They don’t seem to understand that we like certain movies not because they people who play in it are ‘hot’ but because we like what they stand for, what they tell us about themselves online. They don’t get that we live in a day and age where everyone can get famous on the internet, that behind memes are stories and laughter. That after every happy post are a whole lot of sad days. It’s weird in a way how we tend to not share bad things, how I didn’t to protect myself. How when I was almost finished with cancer treatment I finally found the courage to tell you. How we always have a way of apologising for who we are, because others can do it better.

I think we have the responsibility to share our happy days but to tell and to understand that there are more than just those days. You don’t have the put everything on the internet and you shouldn’t because once it is on the internet it stays there forever. You should make your life happy and put there whatever you want no matter how ridiculous people think it is. The bottom line is, we want our society better than it is today. We can make the world a better place, we can’t do that by hiding and telling others that our lives are perfect when they are not. the thing is, the internet is wonderful but don’t waste your time, scrolling your life away.

This was a whole lot of talking but I just wanted to say that don’t put yourself down because you share that wonderful day at the beach and not the fact that you got sunburned. Let other people on the internet think you went to that band because they are good looking. Create your world and your life off the internet and sometimes share because sharing is a wonderful thing. As long as you never forget those are just our happy days. In a way this post might not make sense, it’s just the thoughts that I wanted to share. 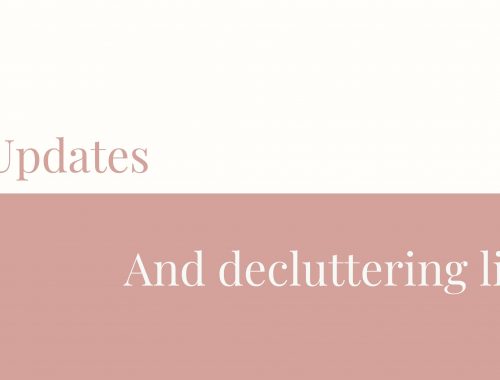 Updates and decluttering your life 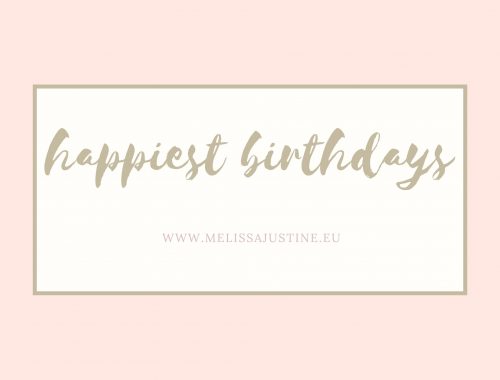 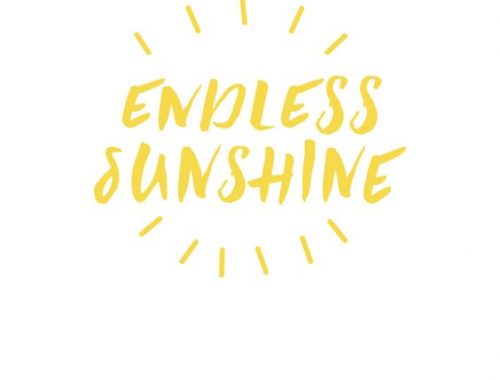