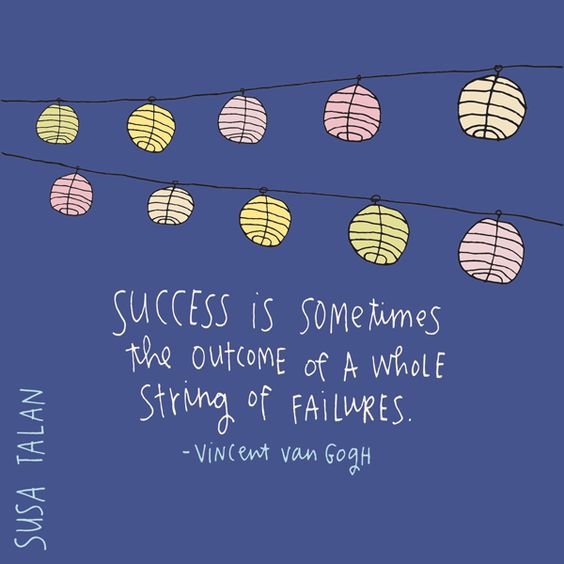 This week I wanted to write a review of a product or something cool. For a while now I feel I have only made text posts. Which is something I do love to do. I haven’t been reading new books (re-read harry potter) or watching new films (again rewatching things), I haven’t watched enough of series to tell you about them and in all honesty I don’t think anyone cares about how life is at work. (It’s good if you do care) Besides I have a bunch of posts almost done but I haven’t been feeling inspired and in all honestly I haven’t had the time. Now that might sound stupid but there we are.

For about a year I haven’t really talked and discussed my school not because I don’t want to but sort of because I didn’t want to. It’s just a bit too hard to explain and I try not to tell that many people because always feel like it adds a lot of pressure.

Anyway so I had a test. THE test, the important one. I for a year have been trying to establish plan B. What if I don’t get a good grade? What if me retaking it won’t work? So I tried to sort a plan B out but it was all so hazy. So I got my mark in..

I didn’t pass. But I suddenly found my plan B very sharp. It was right in front of my eyes. I felt this urge to work my hardest o do it again to retake the exam and get it the second time around because my dreams seem closer than they were before. It might sound crazy but because I was worrying so much it didn’t contribute to my grade. I now feel a lot calmer, a lot more focused and every single exercise I do towards my goal is going alright.

I have learned a valuable thing. Only trough failure you will know success. If you never fail, success doesn’t exist. Success would be the norm; it would be your normal. Only trough not getting everything right you will see it when you do.

Besides life doesn’t end with a bad grade or a change of hart, a change of school. When a door shuts in your face a window opens somewhere else.

Don’t worry, life has a funny way of falling right into place. 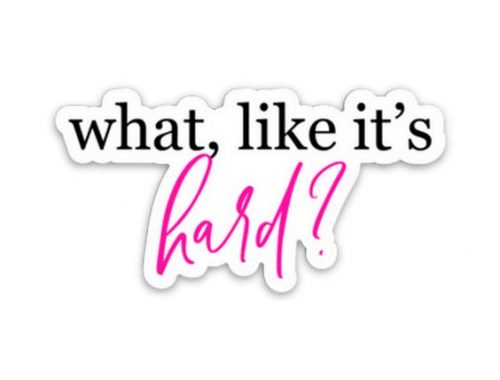 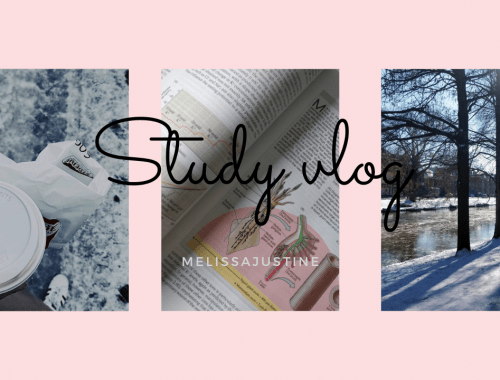 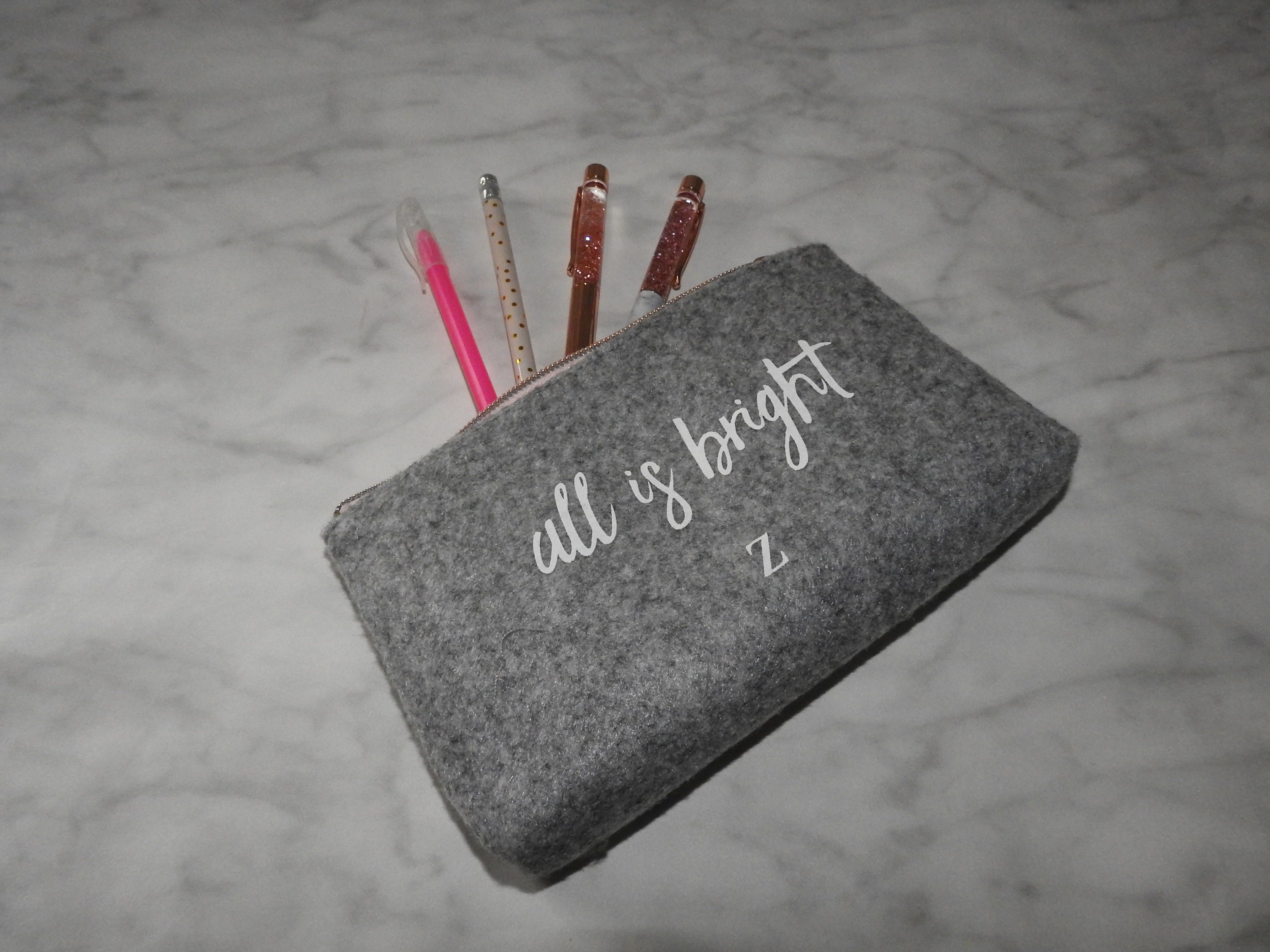 Back to school: My pencil case