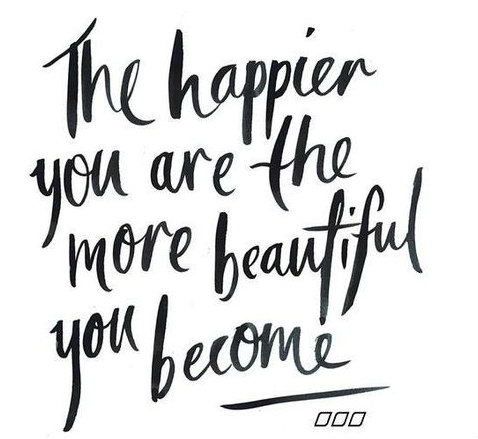 In a way I am a private person on the internet. That might sound weird because I am a blogger but I don’t tell everything to everyone on the internet. I only post on Facebook if I have done something fun, and I tag my friends in stupid memes all the time. I hardly post on twitter because I always forget. I post on Instagram with the thought that I would be okay with my grandmother seeing it (which she does all the time, because I show her). I don’t share my address, email, phone number or any other personal info. I don’t ever show pictures or video’s of my mum, dad or brother. I have two pictures of my brother on Instagram, one picture of mum on my old blog and no pictures of dad. I do however have a whole lot of pictures of my cats on the internet, but they are the cutest, you can follow their personal instagram here. So I’m a private person but yes I do the thing I’m going to talk about too. Everyone does, I share the highlights of my life and the dark days are hidden somewhere between my mind and my mouth. To be stuck there forever.

It’s hard for me to tell people about my struggles and about all those not so happy days. I have friends that I can and would trust but it’s just not me to share my life in that way. It’s hard though, if you are like me you might have this too. Sometimes something is so minor yet it can control your whole life for that moment. It may help to you just tell someone, to share. You might get advice or find a solution yourself because you are talking about your problems out loud. Saying things out loud helps to process them better.

Now I’m talking about things like bad grades or something that is very difficult for you but not life changing. It was different when I was sick which I did share on Facebook after I told my close friends and family. I did this because it was a life changing thing. I knew I would look different, feel different etc. I didn’t want to see someone in two months and them asking why I changed so suddenly. It was something I didn’t want to share but I felt like I needed to before I would start to lead its own life. In my city everyone knows each other so it wasn’t something I could keep secret and at the point that I shared it. I didn’t care what anyone said. Anyway back to what I was talking about.

Let me give you an example have you ever seen someone go “I got an A for my test!” off course you have but have you ever seen someone say: “I got a D for my test even though I studied so hard for it! I don’t get it at all, I’ve honestly cried about it”. You haven’t, have you? You know why this is? It is because that isn’t something people want to be known for. Some people might say “oh feel better soon, you can do it” but most people will ignore it anyway because some people are just not that nice.  So why would we share it then? That’s why we don’t. All those “friends” on Facebook just want to be there for you when you have your happy days.

People like and want attention and it’s easier to get that from those happy days and they are more fun to share but don’t tell me it’s not true don’t tell me you don’t want attention because everyone does, every person wants to be told they are smart or look good everyone wants a compliment once in a while. Some people need more attention than other but everyone wants to be known. No one likes to be anonymous. Even if it’s just your group of friends that know you it helps with your self-esteem. It just does. You might get uncomfortable because of it but it’s still nice to hear you are great person, right?

“All those “friends” on Facebook just want to be there for you when you have your happy days”.

I am an overachiever I like to choose the hardest track to walk on and I won’t stop or walk back because I chose that path and I will finish it. I won’t share it though. I won’t tell you that it hurts when I get bad grades that it doesn’t feel that good when I do get good grades because some subjects are not that hard for me. Getting good grades for things that I find hard feels much better than getting good grades for things that I already knew. But I like to share my A’s better than my B’s or C’s because people understand the pride of an A but not the pride of an B or C when you worked so hard for it because that’s something that isn’t shared all those times studying for it, all those days trying to get it in your head. That isn’t online, people don’t know. The same with when I was sick. I told them, I told them when I was better. I didn’t share all he pain, all the days where I couldn’t do a lot. When I was very low. I didn’t share that, so people might think that never happened, but it did.

If I could change anything about life, I wouldn’t make it so hard for myself. If I start something I NEED to finish it at least I tell myself so. If I could give my younger self advice or maybe even myself now I would say: It’s okay. It’s brave. It’s strong to admit something is too hard for you. To tell someone that you can’t handle it alone. It’s not just school, it can be personal about you or your family. If you need someone anyone to be there for you don’t have to put it on Facebook (I don’t want anyone to get me wrong) but talk, really talk to someone. Be honest, they won’t judge. Don’t be too hard on yourself. Remember it is okay to cry, it is okay to not be sure what to do. It’s alright to make a plan B. But also don’t think other people have it better, they don’t. They don’t share the days with you just like you don’t share it with them. Don’t compare your life now to the lives of other people online.

Listen if someone wants to share their life and try to share your story too. How minor it may be doesn’t matter even if it’s a bad grade or if you were in a fight with your mum. It can be hard and it’s important to you. Your battle isn’t less important than anyone else’s. Even though you may stand strong and someone else is almost falling over don’t let them tell you your problems aren’t important. Because they are. Even if you can handle the things that go on in your life better doesn’t mean they have it worse then you because you don’t know how it is to be them but they don’t know how it is to be you either. Everyone is different and everyone does things their own way and you deal with things your own way. Something you may find ridiculous to worry about can be on someone’s mind for a long time. Listen with an open mind and stop comparing your life to others, especially on social media. Everyone lives life differently it’s not comparable.

Everyone has struggles. Everyone is fighting their own battle some are big some are small but you shouldn’t judge theirs because you don’t know how it feels to be them. NEVER ever think that your problems aren’t bad enough because other people have it worse. You know what? Even if your life sucks someone else is going to have it worse. But this is YOUR worse and that is what you know. You can grow and learn by going trough things in your life so that next time you know how to handle it, might it happen again. Or something else.

“It’s okay. It’s brave. It’s strong to admit something is too hard for you. To tell someone that you can’t handle it alone”.

It’s okay to feel upset, remember there is always someone out there to talk to. 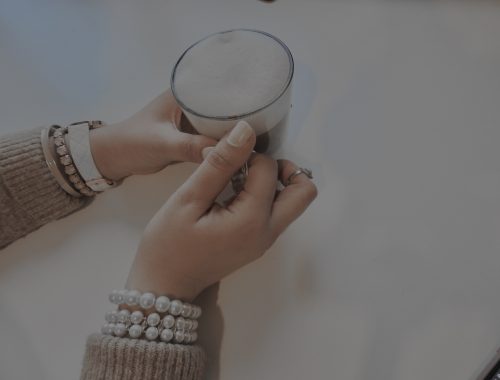 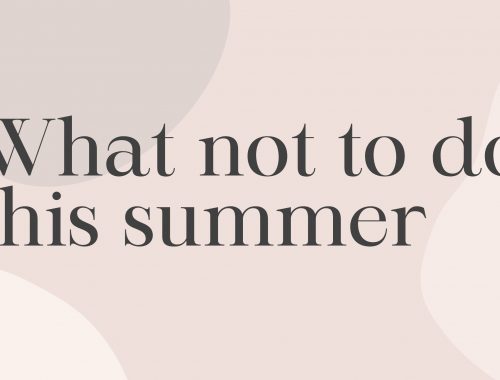 How to get ahead over the summer. 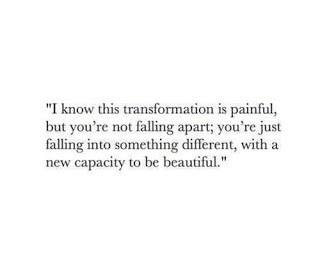 Why it is okay, not to be okay