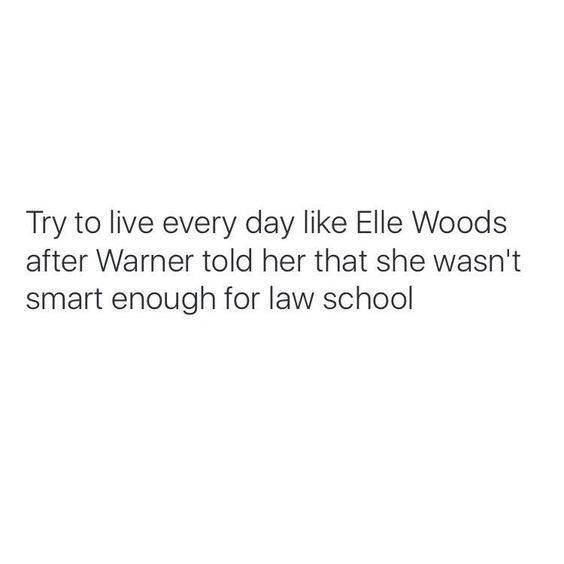 When I was young I was told that I wasn’t smart enough. Not out right, no never out right. But people make you feel a certain way. They don’t have to tell you, you just know. You get put in the “bad” group for a certain subject, you get told not to ask so many questions. You get told that it isn’t alright not to know the answer.

I used to be very unorganised and very messy. When I was in primary school I didn’t really care much because we never had true homework and, in all honesty, I cannot for the life of me remember feeling challenged. When I wanted to read harry potter because I wasn’t allowed to bring my own copy to school my teachers told me no. Because that book was ‘too difficult’ for my age group. I was very insecure in school and never felt the urge to show how well I understood the subjects. I remember countless of times when I was shot down in subjects because teachers didn’t (want to) understand me. I am not saying I was attending a bad school but there were a lot of kids that needed extra help and I was doing alright. I was completely and utterly average. More towards the bottom of average in some subjects but average none the less. I remember we needed to write an essay (I was about 10/11) and I did. It was about dancing in other cultures so I did research and wrote the essay. Now I have always had a quit an extensive vocabulary. I read so much as a young girl. My mum loves books and reading so my brother and I grew up with that love. My feedback was that it was a bit unfortunate that I copied and pasted the whole lot. Things like that stuck with me. Because it thought me (unconsciously) to never put my all in because people don’t want to see your all. They want to see what they expect. All of this is no one’s fault but I do regret ever taking things like that to heart. Especially because I still doubt my intelligence because of this. It’s in my character to doubt myself and to emphasizes a grade that isn’t as sparkly as the other once.

So, I went to high school and I got straight A’s. I think in that full year I spent maybe 30 minutes doing homework. It came much too easy to me. So, I went a level up which was a bit better. I made friends and was really growing socially and that is also important. Looking back now. Even then, even at the ‘harder’ level I never truly ‘studied hard’. I did do more work than before and I did enjoy most of my classes but I could have done but better if I put in true effort but here is the thing. I didn’t need to. I didn’t need to put everything in. Because I knew, if I do this I will be a bit above average. I think I was striving for that, for being above average. And I was fine with that. Then I went to college and this was much more of the same. I was (especially my first year) in the top 5%. I did a bunch of extracurricular activities. I was happy. I always knew that I did a bit better than others but I never thought that I was smarter or more intelligent. I don’t know what I was thinking but it was something like oh this is just easy for me because this one subject is easy to grasp for me, I just got lucky, I work harder than others, it takes me longer? I never truly knew. I am not sitting here saying that I was the best of the class, or that I got the highest grades because I didn’t. Like I said I was just a bit above average. Enough above to not be bothered about my subjects by teachers but low enough for other people not to see me as a show off. For me there is no difference between a 7,5 and a 9. It feels quite similar. I do love getting an 8 or higher. Because it looks very pleasing to the eye but I never strived for that. I strived to be happy and to learn things. I always loved expanding my knowledge and to look at things from different perspectives. Then I went to an applied science university and I thought that I was going to learn so much, that this was going to be the place where I really needed to step up my game where I would blossom into a professional. Turns out this was the place where I became so frustrated that I got my spark back. Full force one day it hit me. I do not want to go to this school next year. So, I needed a plan and that was doing maths for a whole year. A subject I never liked, I always despised because it doesn’t come naturally to me. It never did so it has been the only subject I truly struggled in. It was my only option (or so it felt) so I went for it. No back-up plans. No plan c’s, d’s or anything else because it’s plan A or nothing at all. I was very frustrated about the university because in every course when I wanted extra information. When I wanted to learn more, I was told “we don’t do that here, that is only for psychologist at a research university”. Now I had some great teachers, very smart people that have heart for what they do but none of them where professors, none of them where very qualified in the field they thought. SO, I took the leap and went to a research university. For the first time in my life I have been feeling very challenged academically. You cannot go to university and not work. Now some people need to work hard than others which is simply true but everyone has to do at least something. I love being in a place where it’s okay to like school, where it is accepted to go to symposiums and such next to your classes. A place where I feel it is okay to show who I am. Where I can ask question, where you are challenged where your professors (and other teachers) actually know what they are talking about. I do think it’s a bit sad that I needed to go to the highest education level to be able to experience this feeling. A good teacher is half of the subject, that’s also why I didn’t become a primary school teacher.

Anyway. I have been struggling with the following. I still do not feel smart, I don’t think of myself as intelligence. I am once again completely and utterly average which actually makes me feel alright. I think there is a lot of room for improvement and I am planning to grow so much in my bachelor. I am learning so many new things every day and I love it. Every bit of it. I think that you don’t always have to feel a certain way to be it. I have been trying to put focus on the grades I got and how well I am doing instead of dwelling on things I do not understand or that went wrong. I have learned over the years that people can make you feel a certain way. They can make you feel very dumb. They may doubt you but at the end of the day it is important how you feel. If you get challenged. If you want to work hard. If you pass most your exams no matter what all of them say. You are smart enough, good enough. You are simply enough. Let no one ever stop you from achieving your dreams, from working hard. 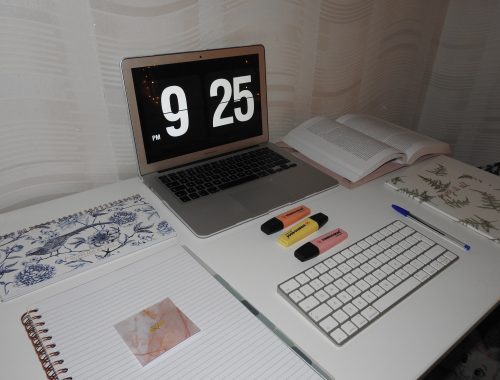 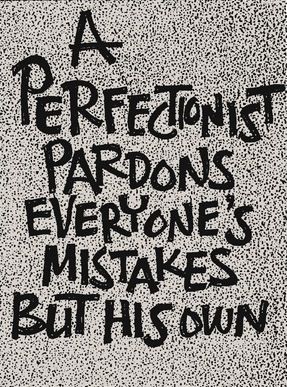 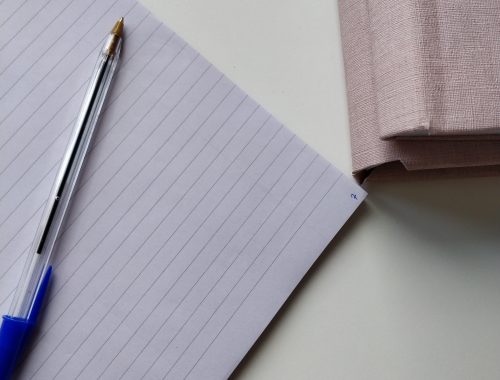