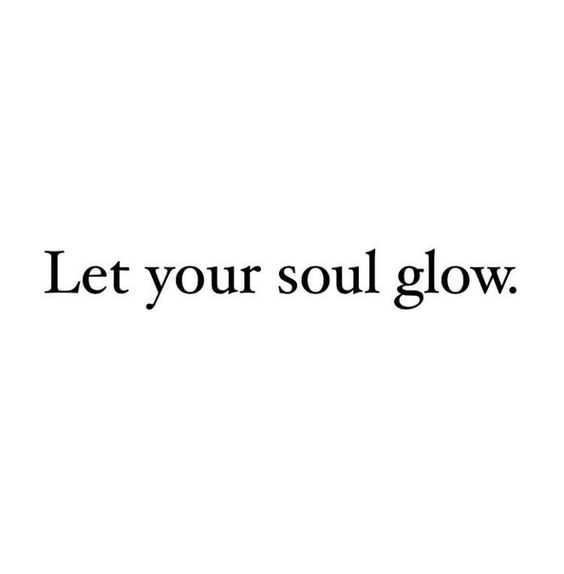 There are two types of people, people that can look at who they are, what they are doing and they know when they are done. When it’s fine. When they have done it all. Then we have people that are never done, they feel like they never did enough. They feel as though they are never even good enough. I sadly fall into the latter category.

I have a terrible time seeing what I have accomplished as well as knowing when it’s good enough. I also feel like I don’t really know what to say which is something I have been struggling with in general. This blog is an excellent example. I want to post so much stuff but it never feels good enough. I can’t really edit photo’s well. I never edit them. Even on instagram I just change the basic settings, some I don’t even touch at all. It’s so strange to me when people need to edit their stuff for hours. But then I think, see this is why. People don’t watch your stuff and they watch theirs. Because you are not good enough.. Than I also think

It’s not that I can’t, it’s that I don’t want to. Or maybe that is me telling myself that to feel better. I honestly don’t have that much stuff to talk about. My life, generally is pretty boring. I don’t have that many interesting life stories and I am always so busy with school anyway that I don’t really want to chat about that some more. Besides that I don’t feel ‘good enough’ to give tips or advice on anything. Same with vlogging, I would love to do it but I don’t have a lot of energy and even if I did. It would be boring.

Which going back to knowing you did enough, it’s the same thing. I can study a lot for a test and get a good grade yet still feel as if it isn’t good enough. I can write three or four blog post in a row and feel that they are boring and stupid and short. Or too long or whatever. There is always something wrong. I guess some people just feel like that.

I don’t want to though, I want to feel good enough. Maybe I should tell myself that I am more often. Because it might not be the best, but it’s the best I can.

Signs you are doing to much 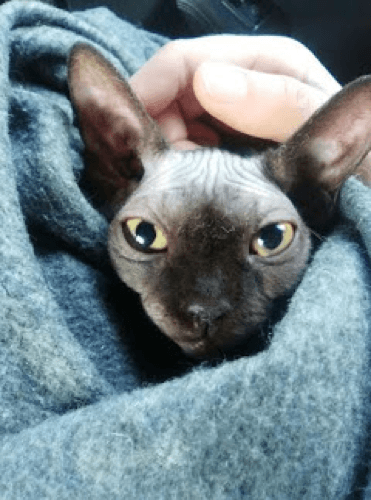 WE HAVE A NEW FAMILY MEMBER 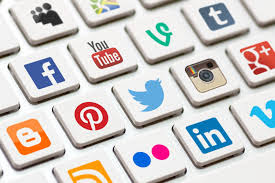 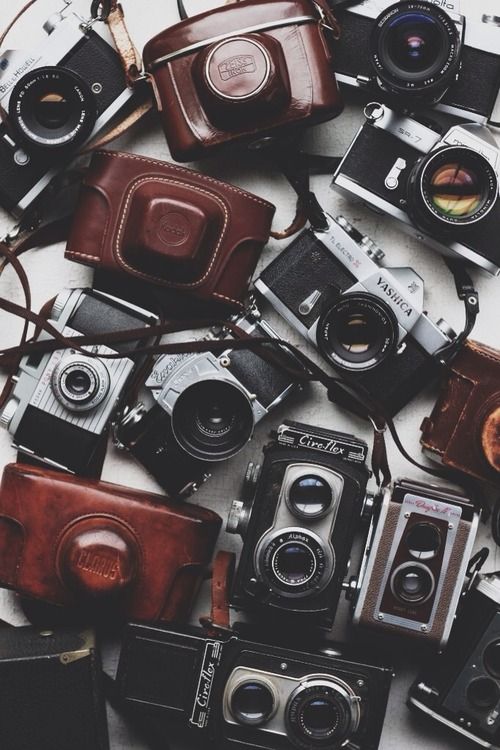 The art of never making a video