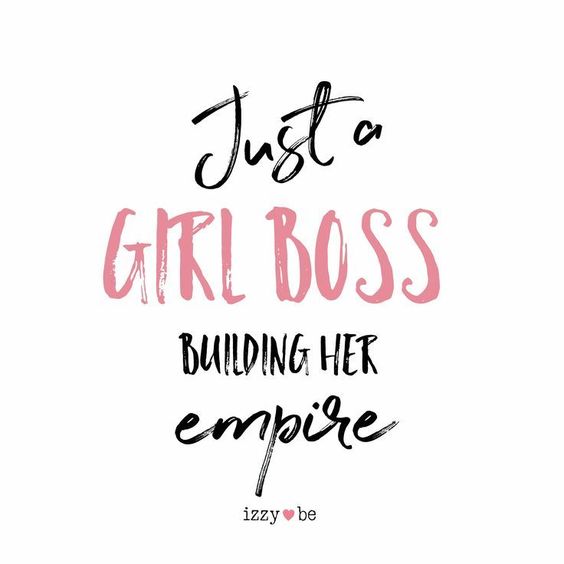 For me personally I find this term very problematic. Now I find the use of the word problematic also problematic. I won’t go into that today. Well, then here we are talking about the term, the word, the legent… ‘boss babe’. I don’t have a problem with woman being kick ass, helping each other up. Women having a career or choosing not to (which is also valuable choice). Women being amazing is something I will never have a problem with. I never could. I come from a long line of successful women all in their own right. I, as a woman studying at University. Me as a girl that has been thought to follow her dreams. Me as someone that has these amazing women around her. All with their different dreams, hopes and struggles. I could never fault a woman for being truly who she wants to be.

How do we define a ‘boss babe’. There isn’t a true or real definition because it’s not a ‘real’ term. Which makes it everything anyone says it is. This by default is difficult. Even well defined terms get a whole different meaning when someone uses their interpretation or their ideas about that something. However you can then grab the dictionary and point them to it. Whereas with terms like these you can not do that. Where there is room for interpretation there is room for people doing it wrong. I am not a hater for interpretation at all, I do however find great value in well defining terms. For some words there is no defining. Therefor you need to accept what others feel about that term. With that being said, that isn’t a strong argument for not liking the term ‘boss babe’. It is what I see online that bothers me.

Waking up at 5 am, being very productive, working out, going to school or work. Have a big social circle. Eating healthy, having your life in check? Drinking coffee or tea by the bucket. Study a lot but not to much. Having the best time, doing it all and then some. Does that make you a better person than someone else? I beg to differ with that.

I don’t care if you naturally do all these things, good for you. You go but this sort of lifestyle isn’t for everyone nor should it be. Waking up at 5am isn’t good for everyone. I for one need about 8 hours of sleep. Now with me it’s a bit difficult because I am always tired anyway but the thing is some people need more sleep to function. Some need very little but there have a short attention span.There are all sorts of factors that contribute to your schedule. I have classes that start at 5 sometimes (yes truly) which also means I have a longer travelling time (certain busses don’t run at 8n when the class ends). For some people it might be more beneficial for their mental and physical well being to sleep longer, wake up later, take more breaks. There also isn’t really such a thing as morning or night people. There are some people that truly run like that but most don’t. So it’s not good to run on very little sleep. It’s not good for your body, your health and your mental well being.

I am socially awkward so I sometimes have a hard time making new friends because I feel sort of awkward. I get a bit anxious and it’s not fun. I watch these so called boss babes and I sometimes feel less then. Because I can’t do that. I have a problem with not being able to do it all. Which is stupid in it’s own right. I did however learn a lot about the brain the past year and a half and what I learned most is that doing nothing makes you able to do more.

Productivity explained by lots of people online is being ‘on’ all the time. When you are not, you might be lazy. Even classes like yoga are transformed into challenges, into things you have to do. Maybe doing nothing, not being productive might be where we find being our own best self.

Maybe being a boss babe to some gives them this feeling, the feeling of being their best possible self. I just want everyone to know, you don’t have to wake up at five to do so.

Why I stopped wearing foundation 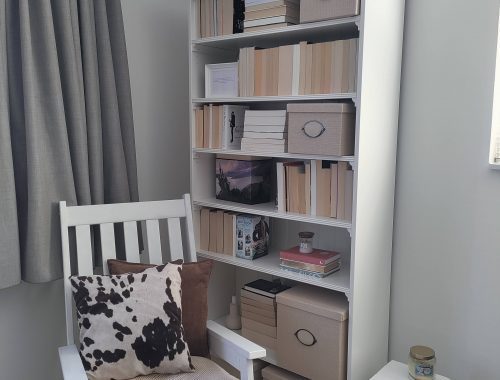 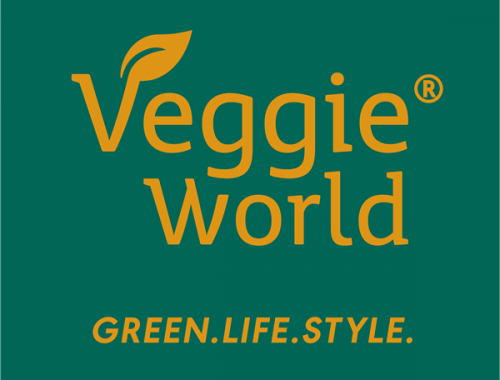 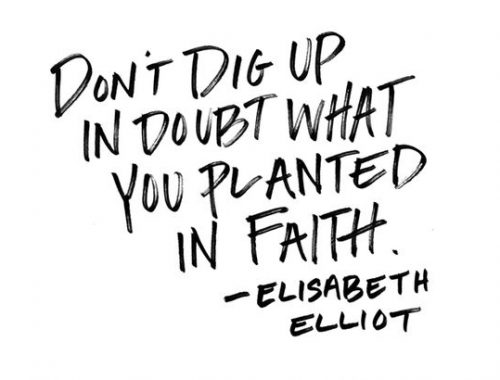