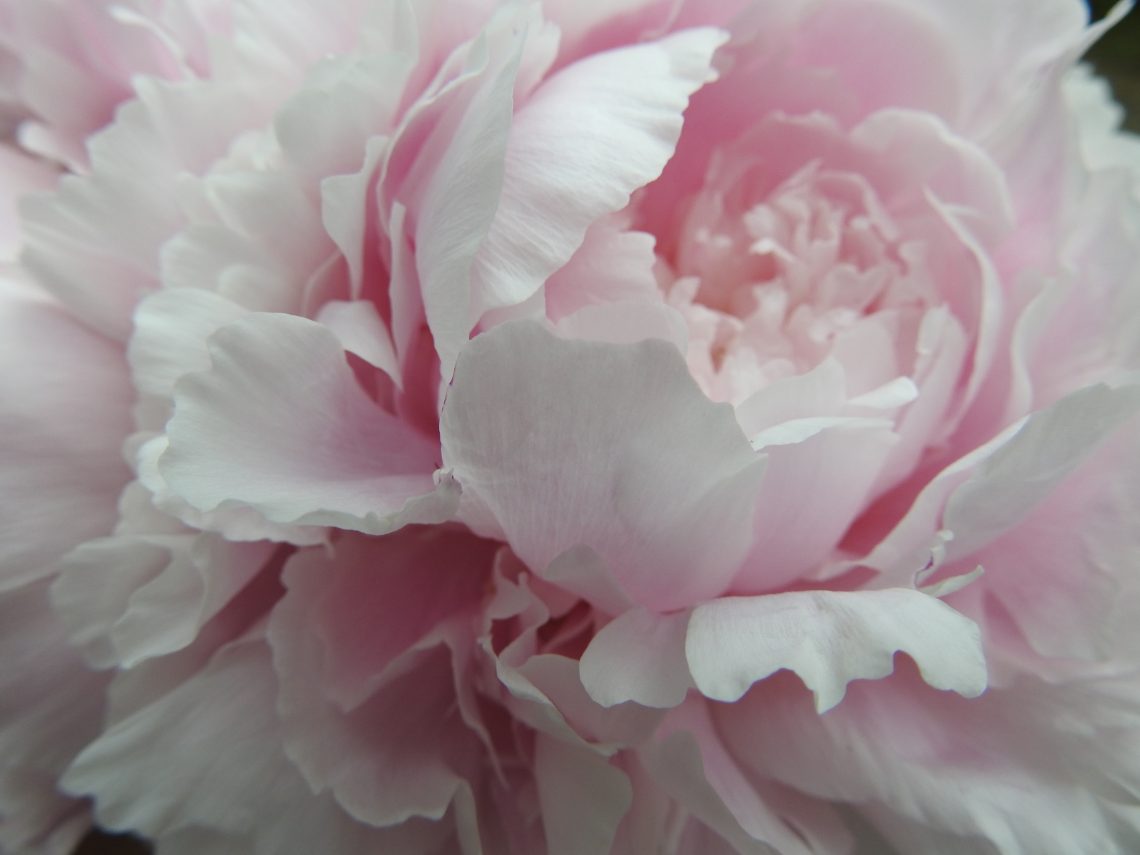 There are so many ways to be kind and honest. Over the years I have found that people are very often mean while claiming to be honest and kind. We once again come to the same conclusion. I have talked about this before but let me eleborate once again.

It’s not about how you meant it but it’s about how it came across.

I am someone that I painfully honest most of the time. I am very direct now I never want to pull the gender card but in that sense I am a type a personality and I take after my dad. But guess where it shows more that you are this way? In a group of women just like when a man is really shy and low key it gets more attention. That is however not the point. Having said that you can be really sweet, really kind and just plain amazing. You will hurt someones feelings. There is nothing wrong with that if you don’t do it purposely of course and this is the meat of the problem. Sometimes people say things that are meant to hurt you but they disguised it as being ‘honest’ or ‘kind’ which isn’t the case.

I think being honest is one thing, being kind is another but being vile. I can never vibe with that. I don’t get jealous, I don’t make up stories so I am not sure what goes through someones mind when they do stuff like that. But being a mean human being will one not get you anywhere and secondly you will really hurt someones feelings. When you hurt someones feeling you can explain why you said what you did or what you meant but most importantly you should apologise. You shouldn’t mock someone or laugh at certain rumours.

I think I just have a hard time with people being mean for no reason, for people being cruel to someone else. It is something I find so childish that I have no good words for it whatsoever. I suppose this has really been on my mind. So I urge you to be kind, to be caring and to let it go. 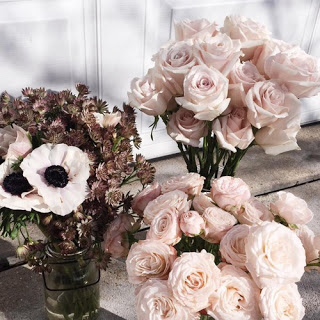 Hodgkin awareness and a lot of explaining 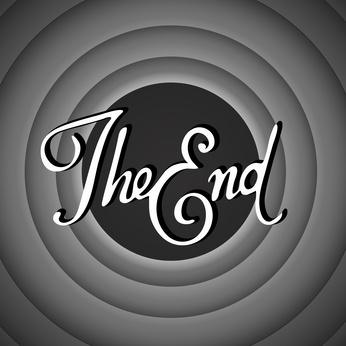