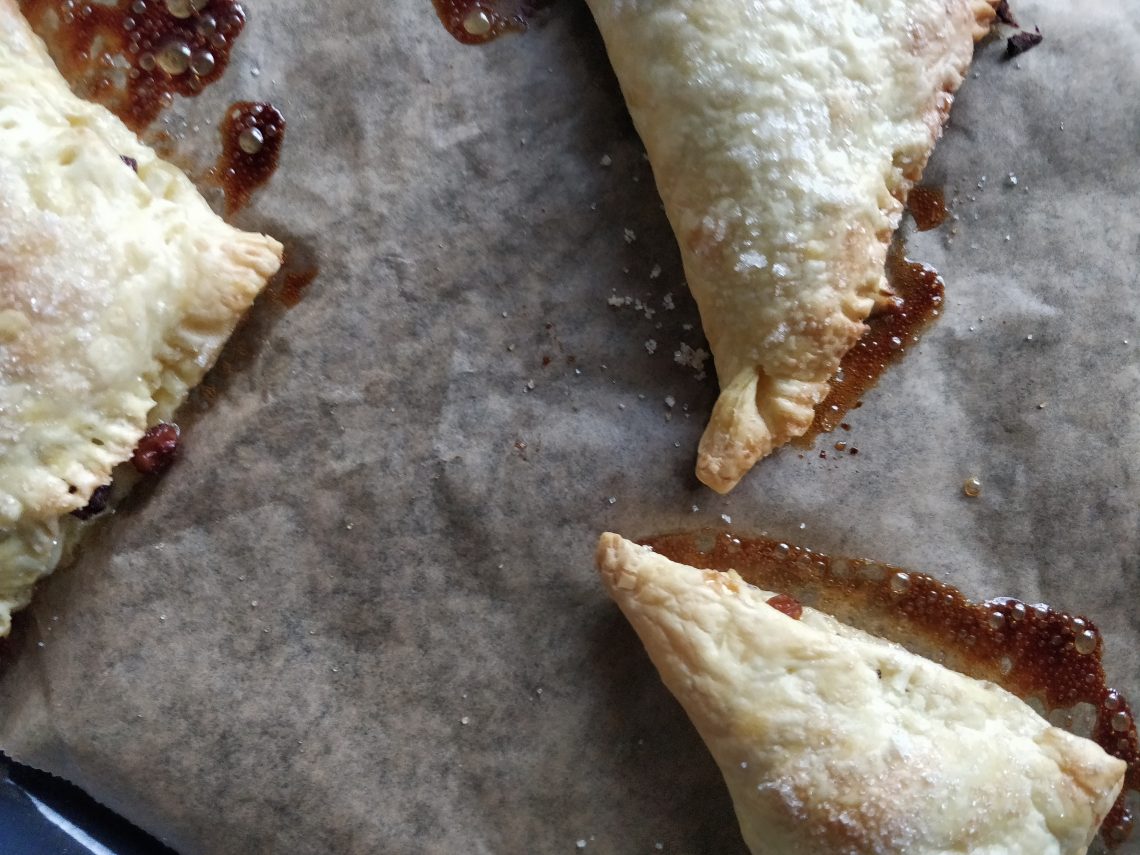 As you know if you followed my blog for a while is that I love cooking and baking. I also belief I am in fact good at it. Not to brag or anything but it’s a way for me to channel my creativity. Today I have this beautiful recipe for you being apple triangle/envelopes you can however put any fruit in here that you like. I have done banana and apple, apple and pear, apple, banana and pear and I can’t help but think that cherries would be absolutely gorgeous with this too. Or maybe even peaches. That being said there is a lot of variations but how to do it, is the most important part.

What do you need ?

What do you need to do?

What else you need to know 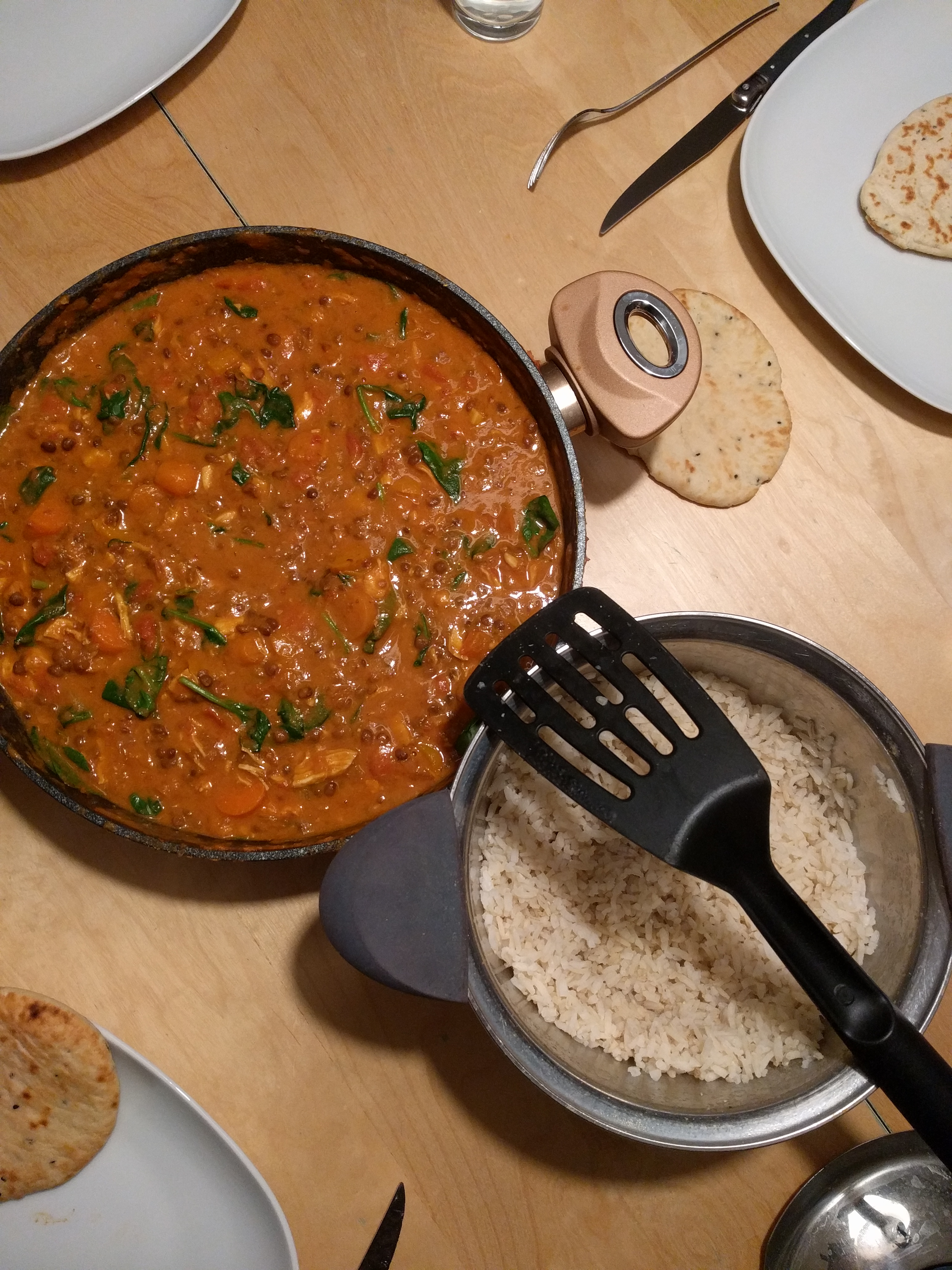 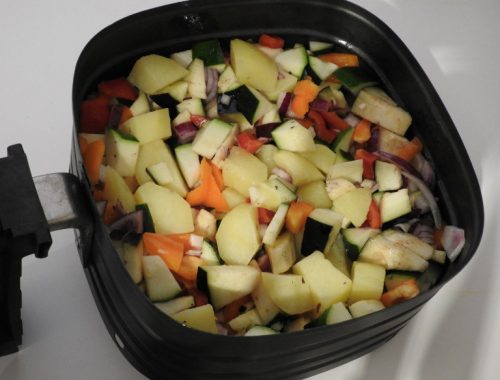 Greek chicken out of the oven or airfryer 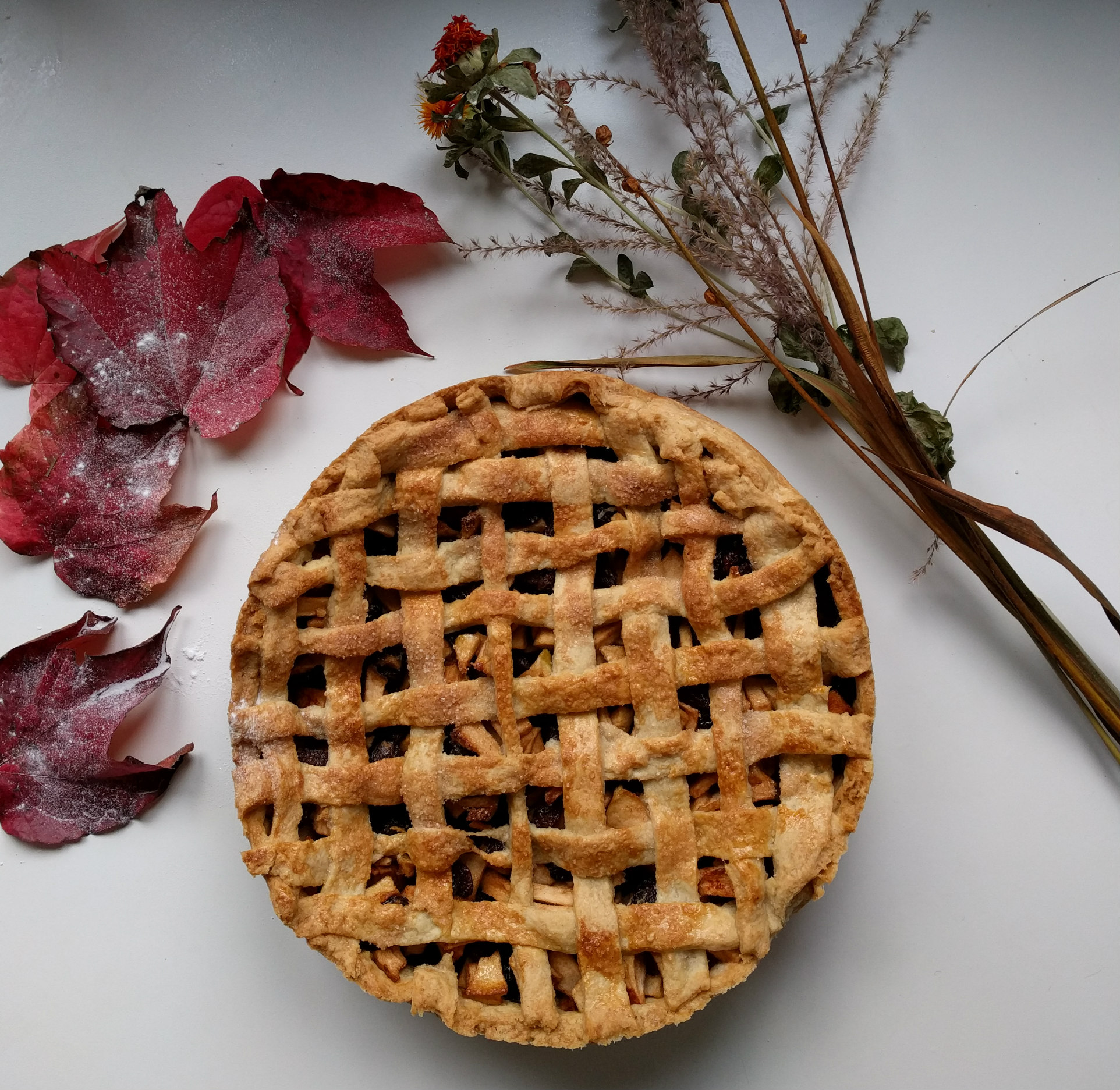