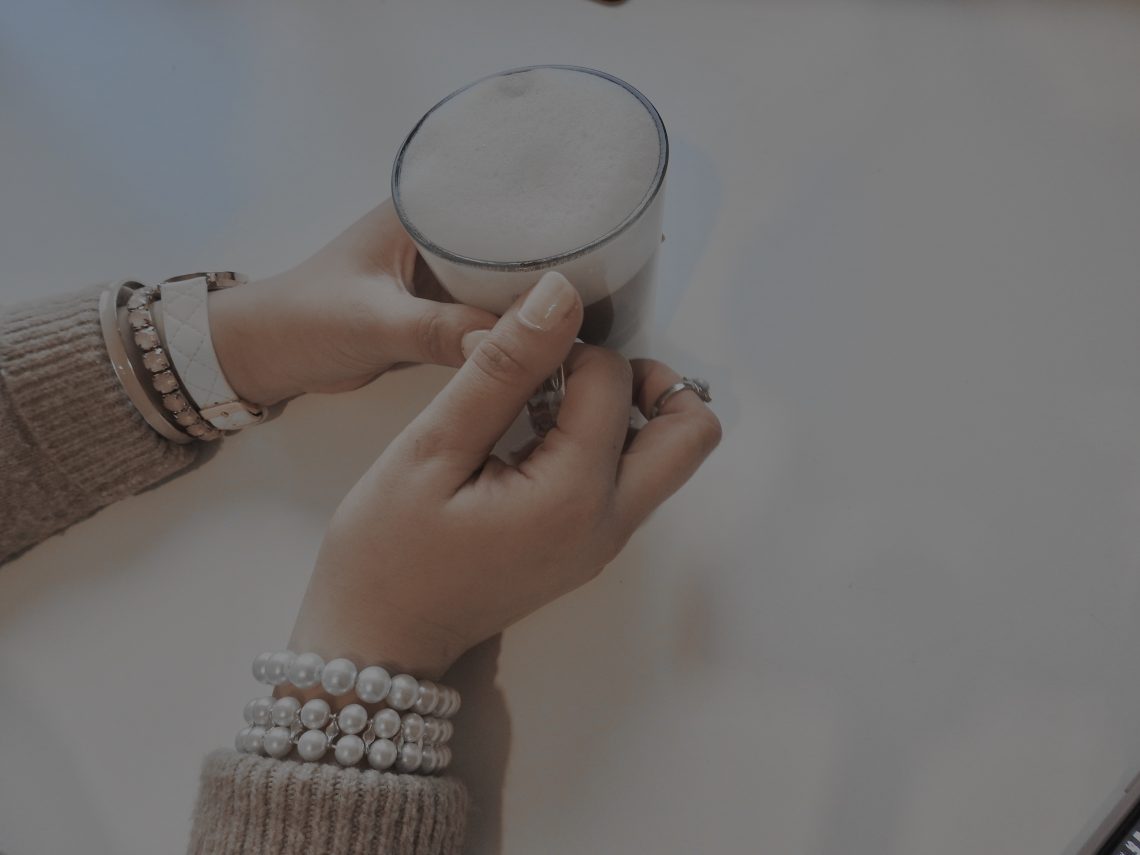 For years I have heard people be mean to others about who they like and who they are a fan of. I personally think this is very weird. Even if people are joking about it. I think that it speaks of someones insecurity a lot. Today I want to dive a bit more into this topic.

I have never been a fan of anyone until..

I was thirteen when a friend of mine showed this boyband that she liked. I was never a ‘fan’ of anyone before or after that. But I became a fan of this just formed boyband from the UK. Not because they where cute, not because their music was the best. But simply because they made me part of something bigger than I was.

The simplicity of a fandom

I made friends, a lot of friends. Online over the whole world. Liking the same person creates a bond between people. When I went to the concerts it wasn’t fun because of the artists it was fun because we where a family of sorts. The true feeling of just being there. Having fun and all of us having the simple goals of having fun. I don’t think there is something more valuable then that. Seeing every single person at Wembley stadium doing the Macarena without any planning beforehand. It was a magical experience I will never forget.

When I was thirteen

I had just grasped the concept of the English language. I fell in love with a world that was before that unknown to me. I want to go further into detail in a later post. But I think this really solidified my liking for these people.

At that time they where good mannered boys that where brought up by their mums to be great people. They gave back to charity and they where just having fun. I don’t think that is ‘stupid’ to like. I am not a music snob, I listen to almost everyone and at that time I liked their music. It was up and on for me. Sometimes I liked it a lot then I fell out of liking for a while and they would bring out a new album that would be a bit more mature. I think being a ‘fan’ of someone is for a lot of girls a right of passage. A way to explore their comfort zone and step out of it. I think that especially one direction fans had gotten a lot of backlash because some people are over enthusiastic but not everyone is. I think judging someone based on how someone else is a fan is, in my eyes wrong.

I left the fandom before they left me

Even though I liked their music I stopped being active in the ‘fandom’ years before they split up. For no other reason than that I simply grew out of it. I still have the t-shirts of all the concerts I went to and I don’t see any shame in that. I had a bloody good time, I have a friend for life that I met trough our common liking for these people. There is a difference between not understanding something and being weird about it. Back in the day people would make fun of the girls that liked the Beatles. But this just shows that having girls be a fan of you doesn’t mean you make terrible music. I liked their music, I am glad I was their fan. I think it’s great to be a fan of someone you like and let no one ever tell you otherwise.

When things are difficult. 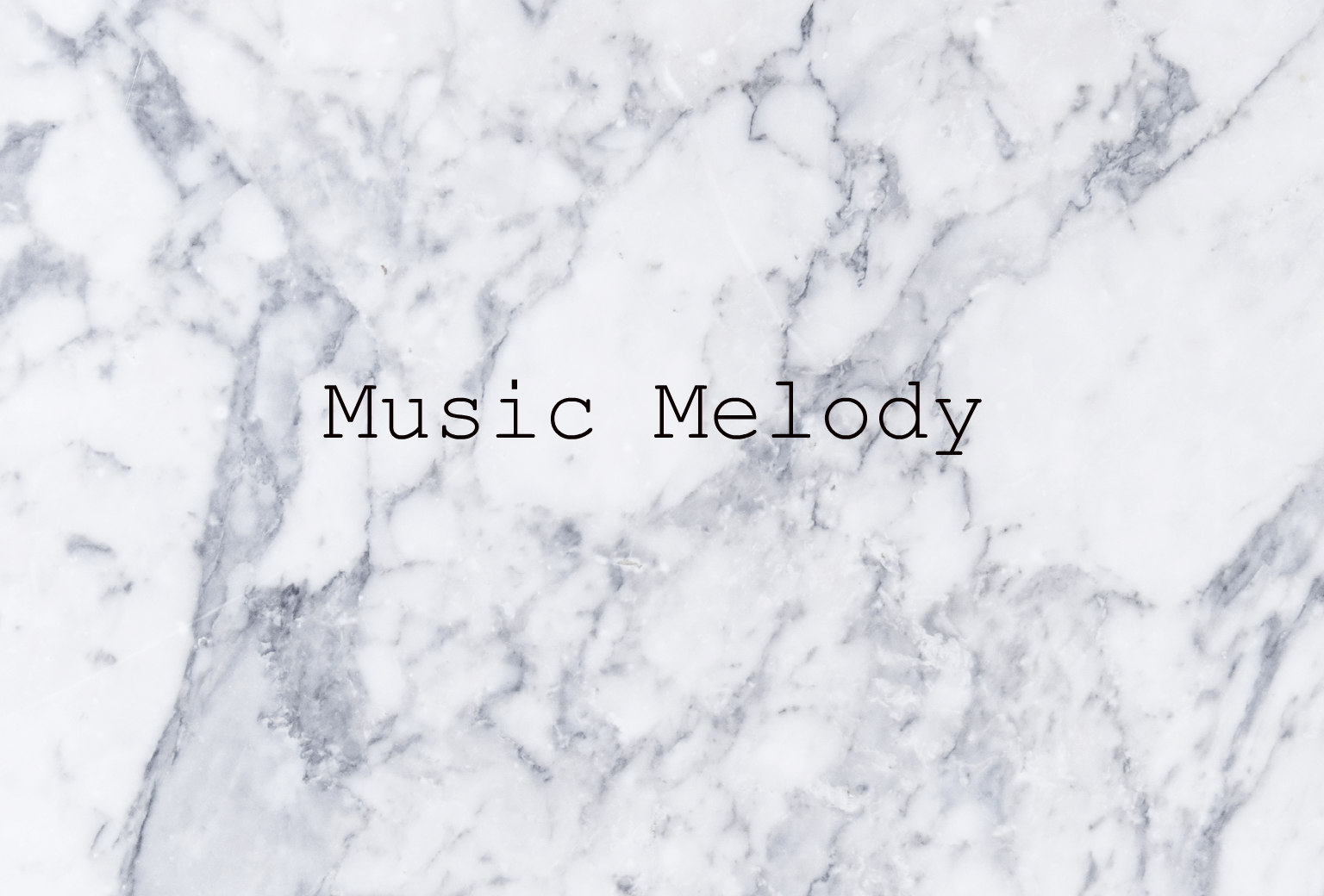 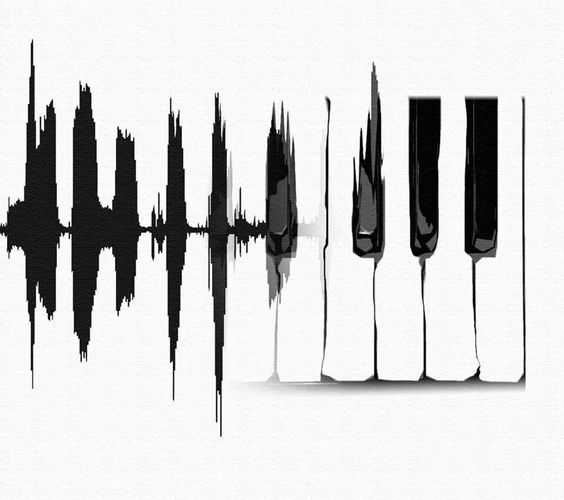 What I’m listening to right now 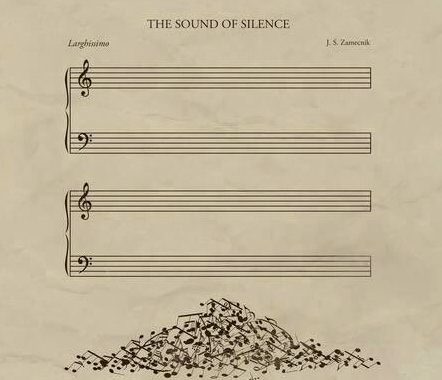 The songs I have been embarrassingly listening to