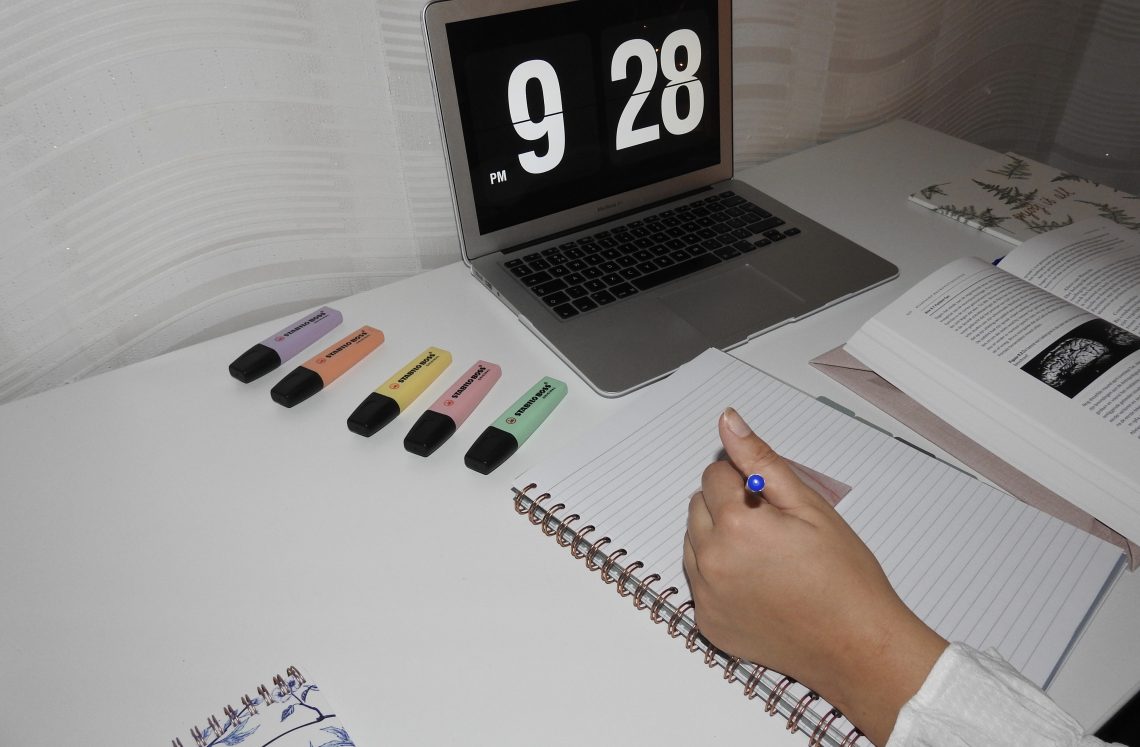 In primary school we had an exam that told us what high school level we could attend. I have talked about this before. Here is the thing my score was actually pretty good, the teachers advice though. Not so much. I got my results and didn’t want to tell anyone. Not because I was ashamed, not because I felt bad but because I wanted my parents to know first. I am very close to my parents and I felt that this was something important that they had to know first. I also find it annoying other kids asked as (especially for me) it didn’t mean anything. I wasn’t going to the level that the test told me I could because the teacher is always right. Which looking at it now, I find awful. Why do you have standardised testing if it doesn’t mean anything? The next days after kids kept asking me I told them and their reaction was interesting. It went something like this.

This has been the way I am for a long time, because I don’t want to. Here is the thing. It’s funny because in high school I was (I also told this story before) very underestimated by a lot of people especially the boys in my classes. It’s funny how in multiple classes I would awaken some sort of challenge in others that would make us fight for the top spot in class. For some people I do think that has made a difference. I never understood school, as I just noticed that they would tell the answers. You didn’t have to think about your opinion that much. Nor really explain why you came to a certain decision. Now I actually attended a great school where the teachers where great and they did help me to develop these skills. But not everyone did because it wasn’t part of the curriculum. I think this is sad as things like formulating an argument and critical thinking is such a big part of becoming successful.

So without doing that much work I was a top student. Which in movies always look great. Here is the things, being a top student actually sucks. For example in my second year I had a friend that worked so very hard but her grades really weren’t something to write home about. So she would be so happy with a 6.0 and then I would feel embarrassed to tell her I got a 9.0. She would always ask as well and I would feel she wasn’t genuinely happy. I would ‘forget’ all the time when she pressed me on it. Which is exhausting. I must also admit I wasn’t such a high flyer most of the time as I really didn’t know how to study or what to do. Except basically do the homework. For me, the classes where the teacher telling me the answers and me trying to remember a few hours later. I am not saying I didn’t try, but I could have worked a lot harder. But with things that I did care about (history) or when I wanted to be better than someone else (economics) they would boost my grades a lot.

Here is the thing it sucks when you work hard for something and you feel like your grades don’t reflect that at all. It also sucks if two classes fail the most important exam of your degree and you and 5 others walk away with a good mark which happend in college for me. Envy is an emotion I don’t like to see people feel because of me. We are all on our own journey. We have our own struggles. So me telling you my essay got a 9.5 doesn’t make a difference for you. Because you got a 7.0 doesn’t mean yours wasn’t great. They are so many variables that make a grade. It really doesn’t matter. The next time I get a 6.5 and I will be so happy because grades at the end of the day don’t matter. They don’t make you smart, they don’t make you knowledgable on the subject. Grades are just numbers, yes it’s fun to be 0.01 points better than someone else, yes it’s great to not fail classes. YET, grades on the big scale of life aren’t even visible.

I also don’t want outside influences change the way I feel about a grade. Saying “that isn’t that bad” might not mean anything to you but I might feel horrible about a certain grade, or very happy about another. We are all on our own journey and your grades you don’t have to share if you don’t want to. There is no shame in saying: “I am just really pleased with what I got”. 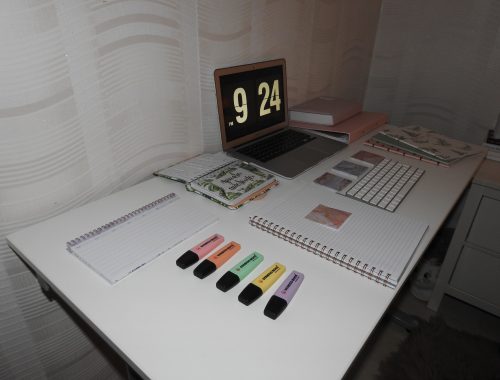 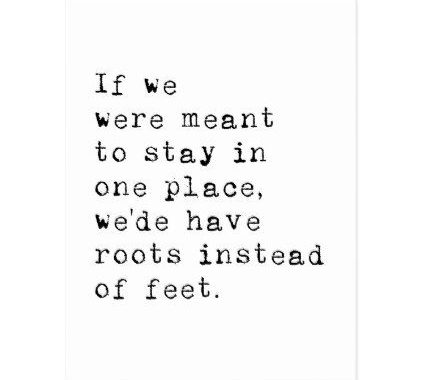 Why I didn’t pursue honours 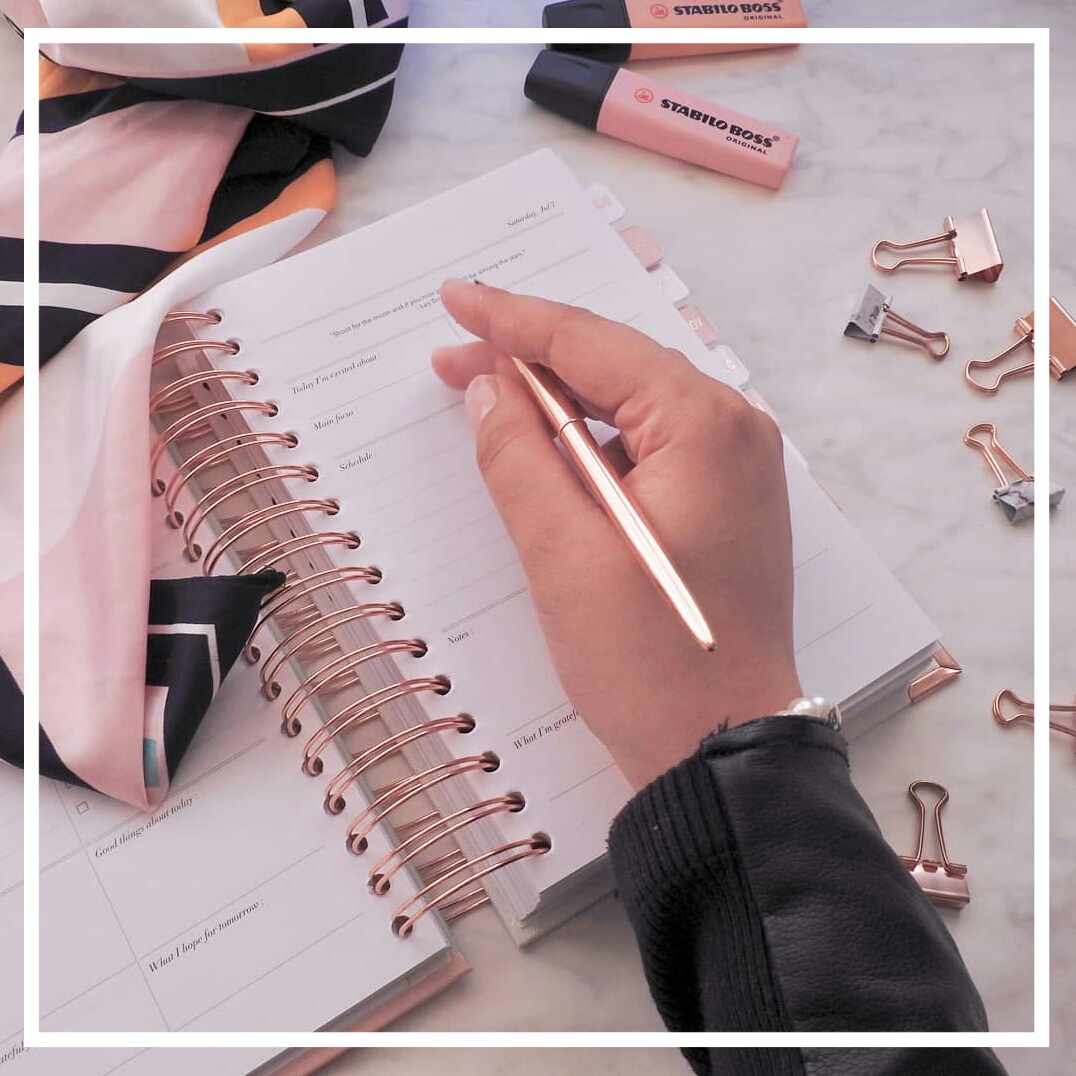