Have you ever seen a book or movie that you wanted to read desperately but when you finally got around to it.. It might not have been exactly what you thought it would be? I have seen this film everywhere and when it was not very popular I saw the book. First in all the local ones, then in all the discount ones. I could have picked it up, for some reason I never did. 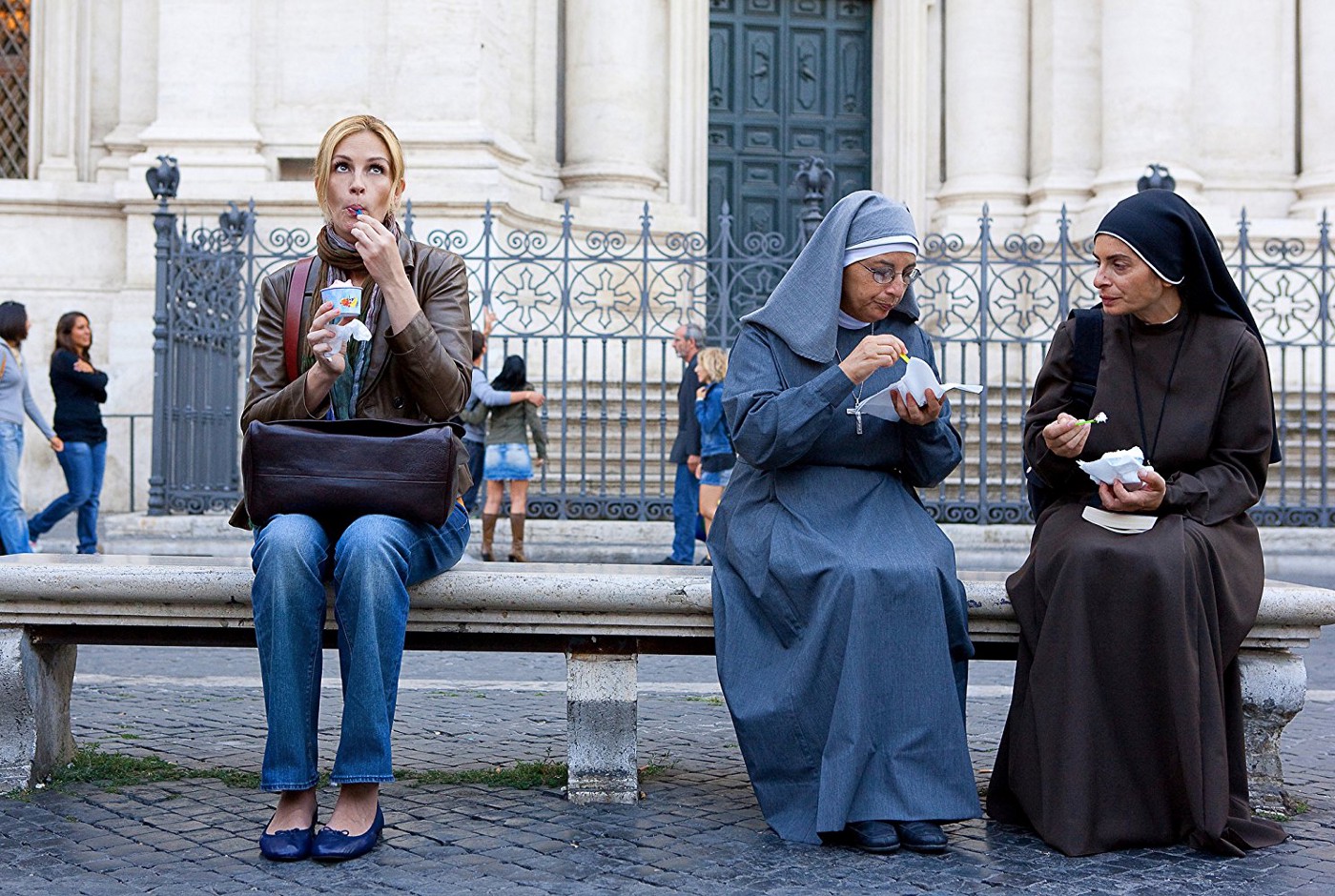 The film in short
A married woman realizes how unhappy her marriage really is, and that her life needs to go in a different direction. After a painful divorce, she takes off on a round-the-world journey to “find herself”.
I got this information here

My thoughts
Well.. in the end I found all of it to be a bit silly. Now I have never been married and I do understand with my whole heart why her first husband was the absolute worst. I get it, I do. Yet… I feel it a bit silly in a way to go put your whole life on hold to simply ‘find yourself’ I mean truly, I don’t get it. Even with her explanation that I even agree is sound. It all seems a bit much for me. Then again, I am horrible at any sort of meditation practice. I can’t simply ‘be’. I never want to be mean to people and as Eat, Pray, Love is based on a true story I will not doubt that for some people this is something that can help. 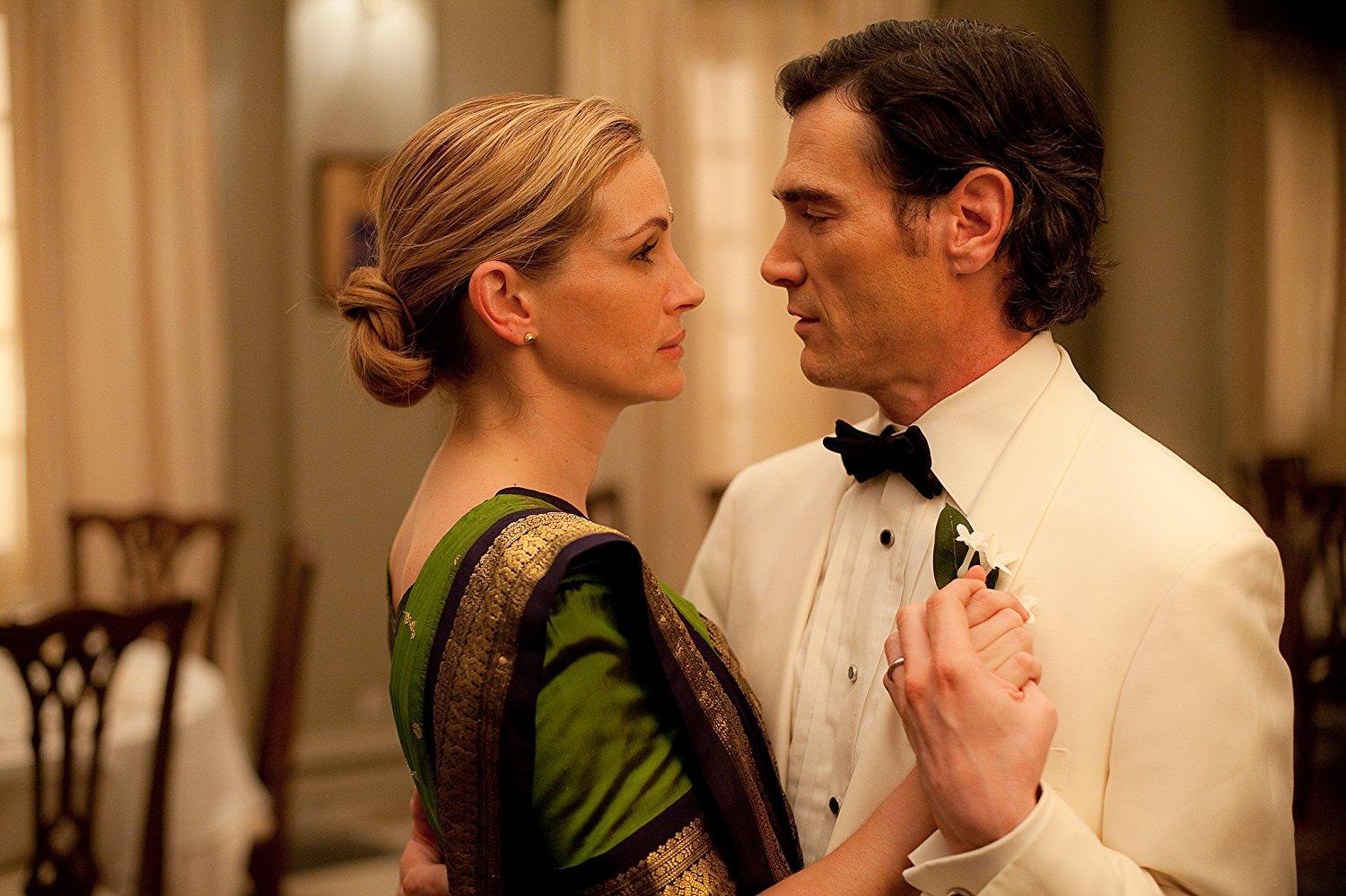 Liz goes to Italy to eat, To India to Pray, and finally to Bali to fall in love (although she feels she goes for Balance). I liked Italy, I think it was a good message, especially in 2010 to tell girls and women alike that it is not wrong to gain a few kilos and that men (if you would even care about that), don’t care. I think this was a sound message then and is still a sound message today. Also all the bits in India, I kept wondering if it were all paid extra’s that do things as washing themselves or asking for money. Or if they weren’t and it was real. I think I find it latter the worst and I also think this might be the case. I could not find a definite answer online. 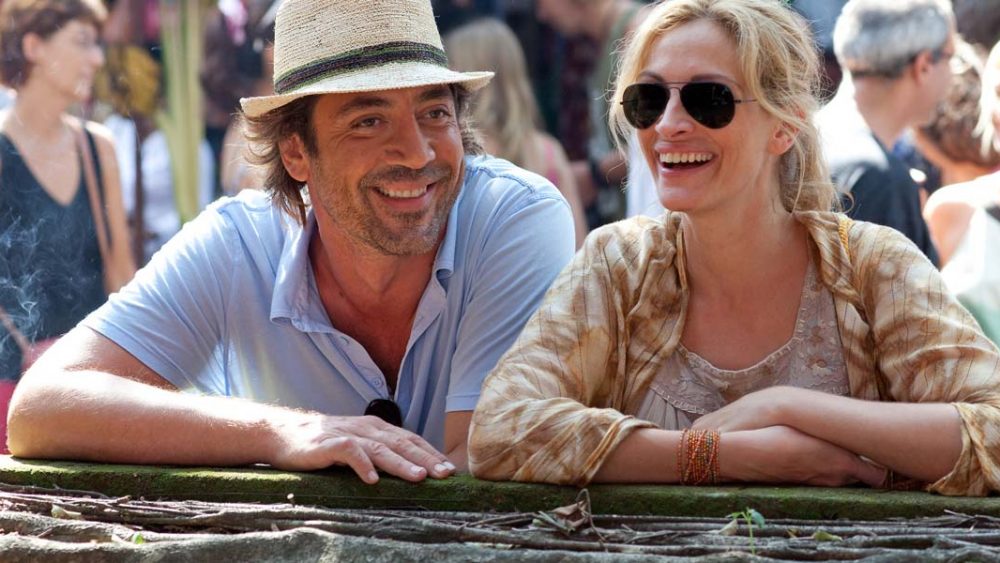 In India, Liz is learning to forgive herself. But the problems Liz has does seem a bit mundane in relation to the other people. That is not wrong necessarily, I mean pain is pain but this is a film though. I think as it is a film I would have at least added one other person that is just upset about I don’t know something else. The deep contrast of India was a bit difficult in relation to Italy and I also found that I wasn’t so sure if she was truly in it or not. That took a while, which is totally fine. It felt a bit too long to get to the point but again that is probably me.
Then Liz goes to Bali to find her Balance. I find her a bit cheeky at the start, she doesn’t copy by hand but she photocopies. Then she meets a man and falls in love, she then struggles with this but in the end gets over it. That is basically the film. 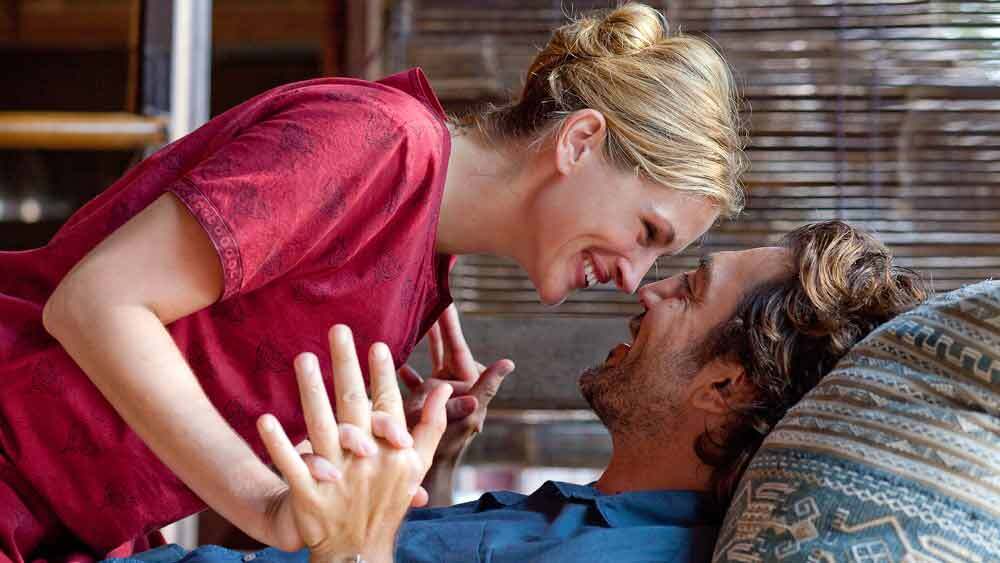 It felt a bit odd to have a film where I did not feel the lessons we learned earlier helped Liz to get to the path she should be on to get her man. I loved the side story of the house for this one woman and her daughter. The thing too is that they made a bit show about Liz being annoyed by the fact that people kept telling her she needed a good man. Which I found a bit distasteful as this is how it works in countries like India and how it used to work in more western countries like Italy. You were not much if you weren’t with a man. I find it absolutely disgusting that a film looks down on this. It’s a way for these women to tell her she deserves an amazing life. I find this sweet and considerate. It feels silly to make it something that it is not.

Bottom line: there were some small things I did not really enjoy but in the end, it was nice to watch. I think if you have a watch party with friends it is a movie you can laugh and cry about which is always good. 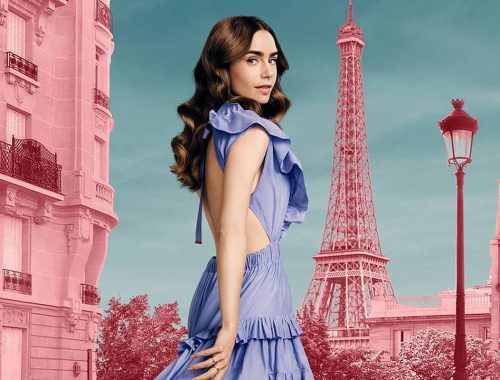