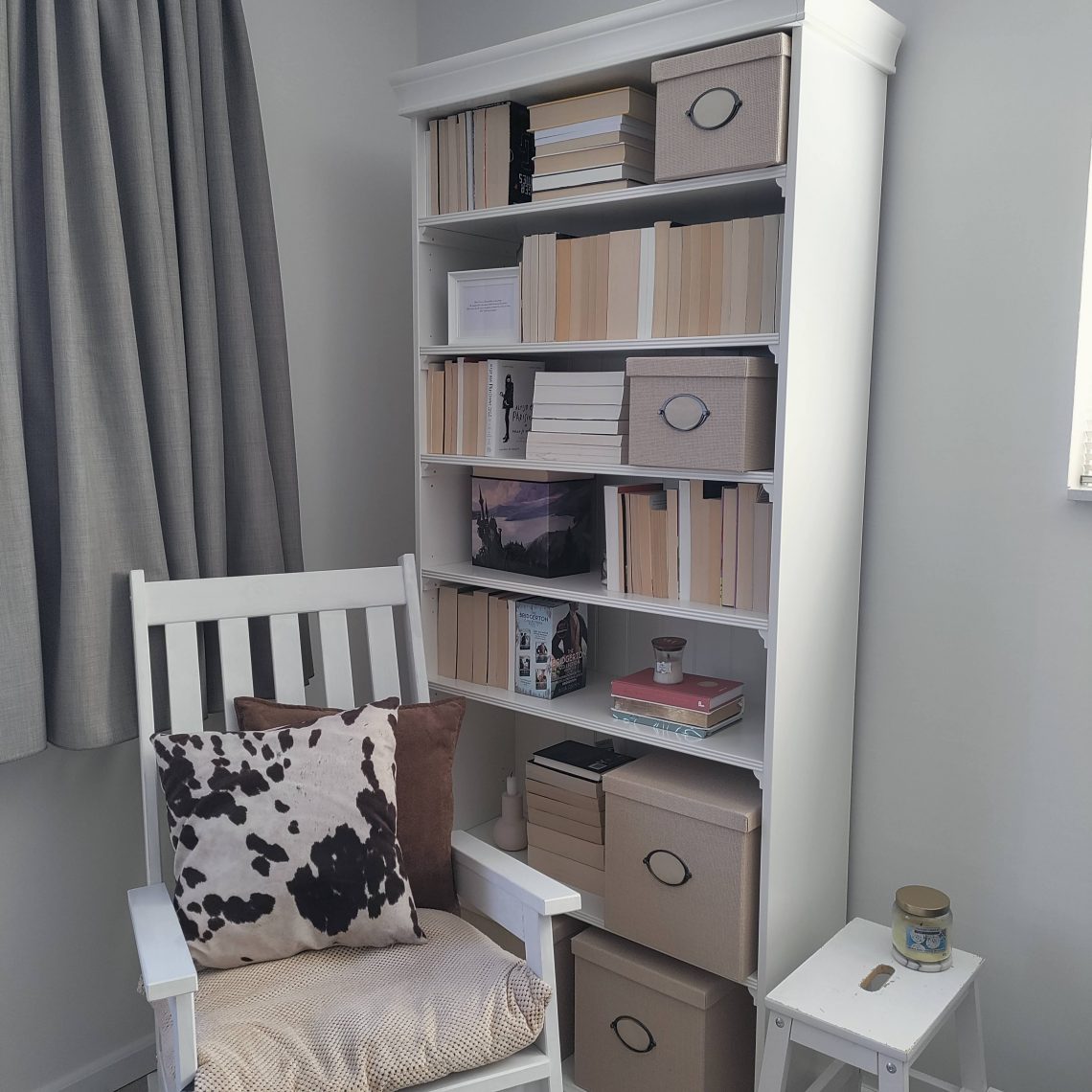 We are back with a bang, not only because we want to but because we should. Alright, this is me done talking with the royal we. Don’t I always leave at the most inopportune times? What did you think I was doing? Did you picture me with a pina colada and a sunhat on the beach? Or strolling around Venice with brown strappy sandals and a red dress that screams summer but is never casual? I know I did, sadly I was wasting away behind my computer for the whole summer. Alright, it was not that bad but it sure felt that way. With my Thesis, all finished when you read this (not when I am writing this eek). I found it time to flounder back to the blog in the only way I know… All jokes aside the last few months I have been consumed with the postauricular muscle, with finishing my degree. With becoming a Master of Science. Which sounds more like something you would see in a video game. When you are reading this it means I was very much successful (yay me). I have been thinking a whole lot which is something I do best, even before my swift departure I knew I had to address this. Specifically, because I had sort of said that I would write about certain books. So here we are.. let’s talk about sex.

Alright, I hear you think… “what?”. I know, I know, I feel you. I do think that it is my duty as a writer, as a reader but most importantly as a woman to share some very important information, life lessons if you will. As books have become more graphic or as the kids called it *spicy* over the years I feel it is a thing to be addressed. I have thought long and hard about it though. Was it the stigma of the taboo? Maybe it was but there is so much information shared on platforms such as TikTok and I feel that I have to share some of my wisdom as a big sister without a little sister. Let us start with this, there is nothing wrong with reading more graphic content but it is also not wrong if you do not want. It can be overwhelming, sometimes a little strange even if you don’t expect it. You may think “wow, I don’t want to read this” or “hmm… this makes me a little nauseous”. It’s important to know that everyone has their own boundaries. Things that he or she wants, will accept, or desires. In books, this is no different. But where in books we can read that the main character does want something to happen, in real life we cannot. Behavior in books is therefore not always acceptable in real life. A book is not a blueprint for a real healthy relationship, which is something we ought to remember.

Erotica that desperately tries not to be

Over the last few years, I stopped buying books. Not because I did not want to buy a book but because for me books carry this load with them. They carry lessons, they carry pain and joy all things I did not want to experience. Which I will write about in a later post. Imagine my surprise that after five years I pick up some books and begin to read and I stumble across explicit scenes. So, this is how some people feel when they pick up their first erotica book? My cheeks flamed, and I felt exposed. I felt awful not because it was bad but because I never saw it coming. Goodness, I was reading in the garden and not on the bus. For me it came so unexpected, I was reading this lovely blossoming love story and suddenly there is a penis involved. There never is a penis involved, at least not explicitly. Over the last few years, books have become more explicit in nature BUT as I have found they do not necessarily use the words for the p’s, the v’s, and especially not the c’s. Honestly they could put these words in, put on a new cover and cater to a whole new demographic more on that later by the way. It feels like those books from years ago where kids would live in a dystopian world and they would have different words that they would use instead of cursing as cursing in those books at that time was not allowed.

What erotica teaches us

I think for a lot of women that the idea that a man actually wants to desire you in every way imaginable is such a turn-on. He wants to hold you, he wants to keep you, he wants to be with you. Even if you come out of work with your hair a mess, he admires you. Even if you are half asleep with morning breath he wants you. I am not trying to be crude, but if I am to believe the stories of my friends, there are men with whom we share this earth who not only don’t understand the v’s and c’s but don’t want to. And I think that’s what’s so appealing about erotica. He knows. The man in the book knows it, he knows the woman in the story so intimately. She’s living a kind of dream that a lot of women want to believe in. I think as a woman you can really learn things from these books. I believe that every book has a lesson. Although it’s not always a lesson you want to learn. But holy hell girl, you’re worth so much more than a boy that does not want to meet your c.  Maybe they don’t exist, just like the relationships in romance books don’t exist or lives like Disney gives us.
Erotica though, these books regardless of who wrote them. Every single time without fail it reiterates that no matter how much shit you’ve been through in your life. Regardless of all the trauma. You are worthy of being loved in every way that is humanly possible. I think a lot of women young and old could really use repetition of this lesson until it sticks. And how can anyone possibly laugh at that?

People, some men especially, like to think they know what erotica stands for. What sort of story it show without actually ever reading one themselves. Erotica is like porn in many ways. One it tells a story, two it talks about the p’s and the v’s arguably it’s better because it talks about the c’s. But it’s better because these authors can actually craft beautiful stories, they can create this amazing world. Some even with elements that are not found on this earth. There is something for everyone. Men that want to first be married, Men that are physically wired to protect you, Men with lots of money, men who live normal lives, men that are farmers, bankers, or doctors. So what is the difference? Again I am not saying anything I am just nudging you towards this idea one is consumed and made by women and the other is not.

I would like to add that there are stories that are so very explicit while others are not. Some are better to read than others, this is something you have to figure out for yourself. Some books really dive into the grey area of consent which I recommend staying far away from especially if you have a hard time setting boundaries. Some ideas are better left unread.

If you are uncomfortable with sexually explicit content that is your prerogative. I would never ever judge anyone for what they chose to read or watch or what they chose to skip. However, we ought to stop pretending we are doing something wrong when we chose to read these stories, especially now when those stories are everywhere. Moreover, can we please also stop pretending it is much more than it is? Or writing stories into something they are not. Some people out here on TikTok are taking it so far. If you truly slighter of your bus seat after reading a specific scene you should not read it in public. We should however not lie about books making them out to be pornographic when in reality it’s a love story of two adults that simply have a loving relationship. I see people talking about books in a way that I think is far too graphic and then I find out the title. So many times I have thought “I read that book, that didn’t happen in that way”

Some authors could really be cashing in. I mean I am looking at you L.A. Casey. If you bring out the Slayter brother series. Put the couple stories (e.g. Dominic and Bronagh) together. Change the name to something a bit more mysterious. Change the covers to something fun that is a nod to the couple, You could even do colours I recommend Yellow for Alec, and Navy for Kane (and I have other ideas). Honestly, it would be the greatest TikTok sensation before the ink is dry on the printed paper. I know that some people love covers with a shirtless hot guy, but for me I do not like covers with people on them even if they are shirtless. Sigh, I love her books though, she is a great writer. First review coming sooner than you might think…What I mean with all of this is that the difference between a romantic TikTok famous book and a book that is more erotic is the way it is presented. In the end, is that not the greatest shame?

Let us live and let live. There are so many bigger things to worry about than what some people love to read. But remember, it is either all okay or none of it is okay.

How the Grinch stole Christmas (2000) 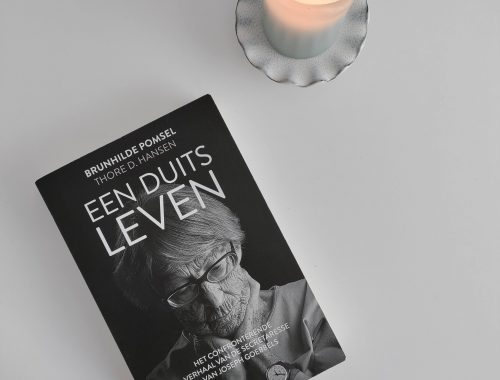 The book of tomorrow -Cecelia Ahern 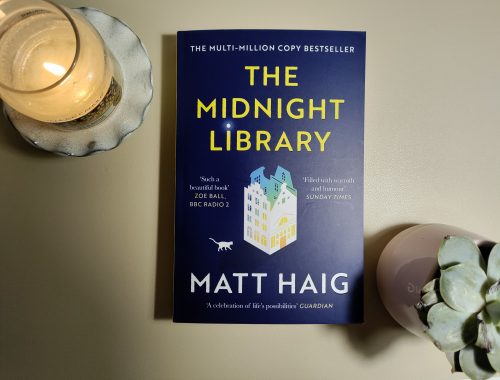