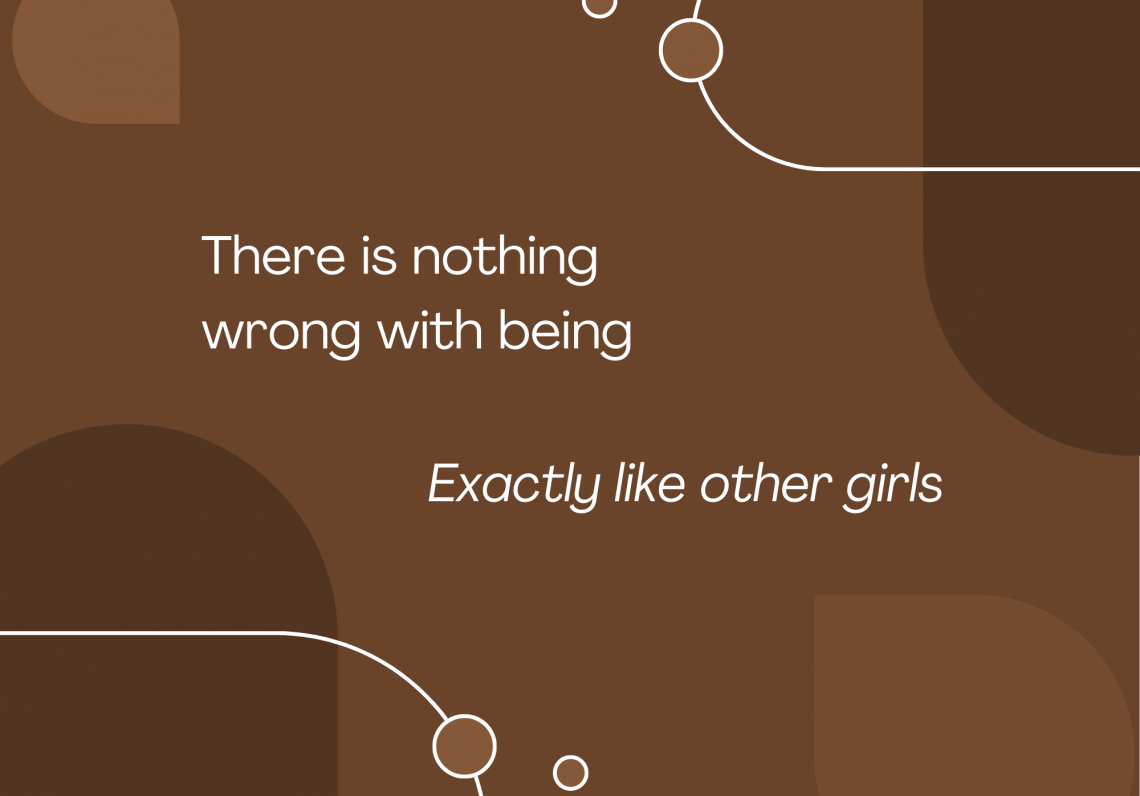 There he was on the computer, from the angle I was standing I could not see what he was doing. He was buying tickets though, that is what he always does. He is good at it too. My mum’s favourite holiday destination, tickets for every single aeroplane I have ever boarded, train tickets for my brother, or concert tickets for all of us. This time though, it is for himself. For the first time in a long time, he is unsuccessful. It didn’t matter how good our internet was, or how fast he went to the website. My dad didn’t get formula 1 tickets because all over the country (and round the world as well) other men just like my dad were sitting behind their computers trying to get tickets (I know women also go and get tickets). When the football match of someone’s favourite team is abroad no one finds it weird that people fly out for it. That people travel. If the new marvel movie comes out it’s not strange that people line outside of the pictures to be the first to see it. When a new game comes out or there is an announcement no one looks twice when you stay up a little bit later because you want to know what it is about. All of that is okay because these are activities mainly enjoyed by boys and men. Staying up late to see the cover art for a new single, flying out for a concert of your favourite band, staying up at the theatre to watch a marathon of your favourite films for the new one to drop right at midnight. To go to a concert and to buy merch that has the tour dates on the back of the tour you went to. To remember it by. Finding the new album of your favourite singer and listening to it until you know all the lyrics. Those things are in greater society deemed as less than, as not good enough. Why is this? I cannot help but wonder if it is because these things are mainly enjoyed by girls and women.

Sometimes I think when is it enough? What do women in general and teen girls especially have to endure for people to take them seriously? You might think, it’s a hobby who cares. I ask you then why does it matter? My hobby is just as valid as the hobbies of others, right? Again, it does seem to matter. The question remains why? You would think because of what I have just shared that boys would be the biggest problem for girls. I do not believe this to be the case, mainly because when you are 14 and a 14-year-old boy says your favourite band is not very good, you just roll your eyes and decide to never date this person. In addition, they love silly music you do not like thus you can decide that their opinion is a stupid opinion. Who then we ask ourselves? The biggest downfall for young women is other young women. A while ago now I was at this dinner my friend was throwing, and we were talking about those advice columns magazines used to do. I am in fact convinced those stories were made up but they made such an impact on all of us. Collectively it was felt that we were ‘weird’ or ‘odd’ because we weren’t interested in boys at the age those girls were. The thing is we all felt this way. Thus the average girl probably did. There is nothing wrong with liking boys at a young age but for most girls, this is not their lived experience. Since then I have been thinking about the experience of most teen girls and how this has changed over the years. Another reason I have been thinking about this is a conversation I had with a woman who was telling me about her teenage daughter and how she looks at social media, and the changes in the media over the last few years. In the past, I have talked about the empowerment of the normal girl, and the fact that I am just like other girls. For me, there is no shame in that. We girls have so many shared experiences, no matter our age or upbringing. It’s wonderful to laugh and joke about things such as those advice columns, or a blog you loved at eleven. Most people find friends that like similar things, but I like nothing more than to take photos together, laugh about books or films or even joke about shared experiences. What then is it about the teenage girl that makes people want to undermine their wants and likes?

The Beatles and Elvis were first liked by teenage girls, now years later everyone likes their songs. Girls though now take a liking to Harry Styles for example and the cycle begins again. We as girls I suppose learn quite late that our opinion is not the best opinion. We want to simultaneously be the absolute best but also belong. I think girls can make each other feel like the absolute best but also the absolute worse. In addition, what drives a lot of parents to put down their daughters is simply the way money is valued. A lot of boys have hobbies that could bring in money later on (such as fixing cars) or that will boost social standing in the community (part of the football team). Whereas girls fly to a different country to see their favourite singer (they do not want to be a singer themselves and it’s not as if they even have the chance to meet the artist). That is not the point, it’s about the time spent and you know what? That is just as valuable. It’s making friendships, travelling, making memories, and speaking a different language. In the end, it’s simply this. Why do people hate things that girls love?

1. Because it is easy
2. Because we do not value feminine hobbies as much as masculine hobbies.
3. Being the same as others is apparently not something we should not want to be.

Or maybe it is something else. It might be something deeper than that, or something much shallower. It might be the hobby itself or the value of the artists that get a platform. I do know this. If it wasn’t for the experiences I had as a teenage girl I wouldn’t be the woman I am today. And Gosh what a blessing it is to be her. I have seen the girls I grew up with become the young women they were meant to be. Even if the truth is that our music choices aren’t the best. They were our choices and that shouldn’t be ridiculed. 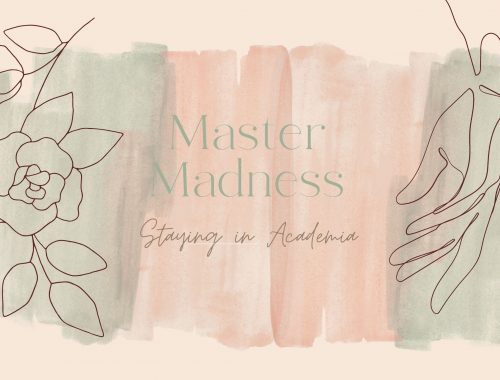 Madness of a Master 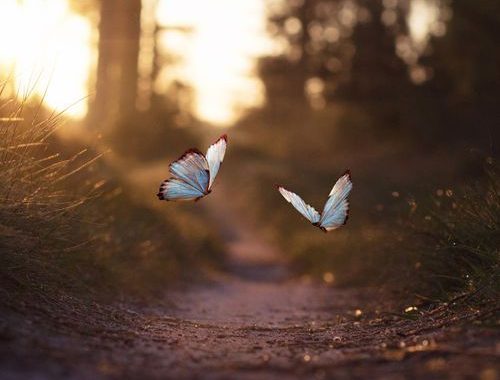 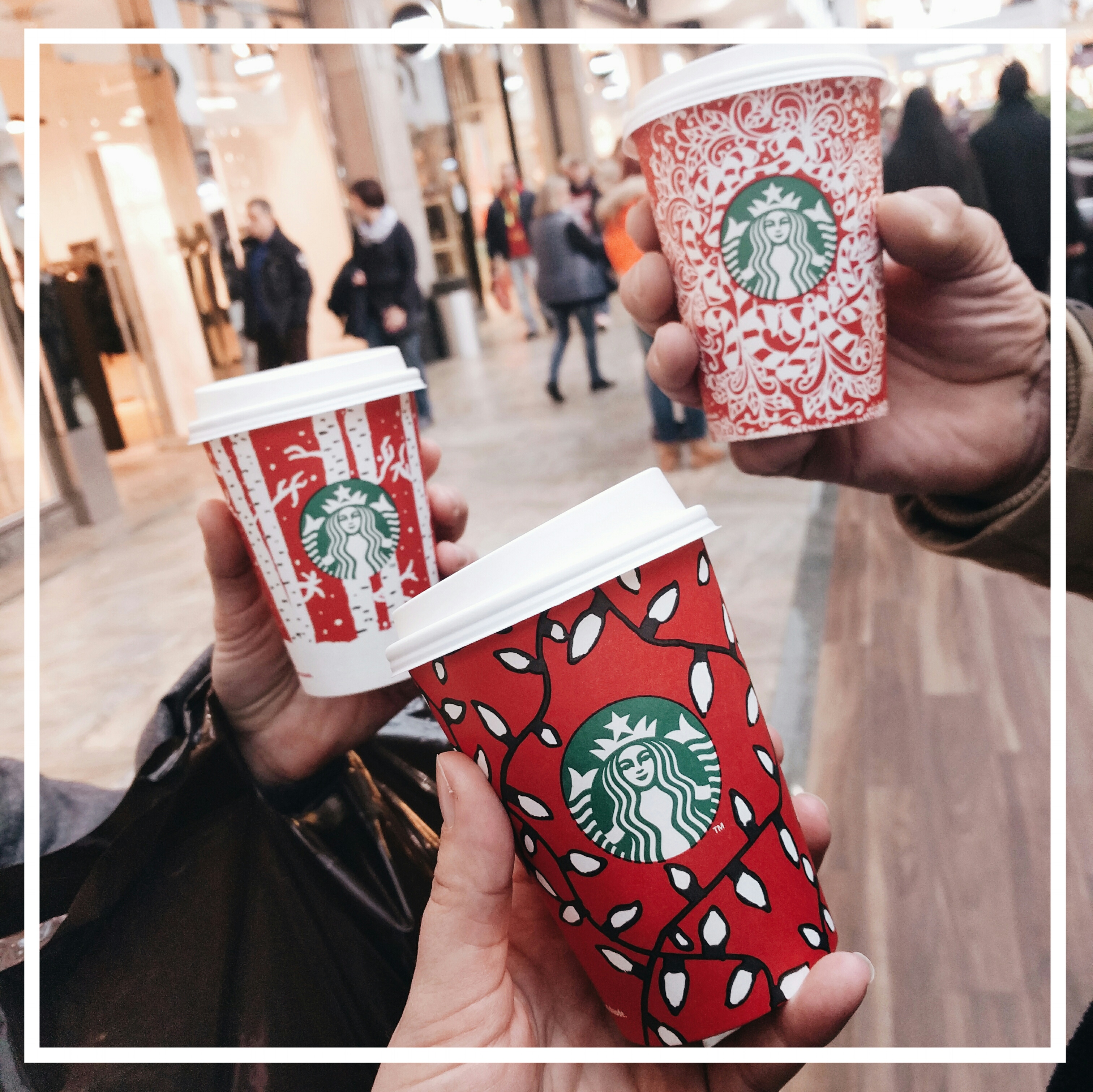 Why December is the best month of the year