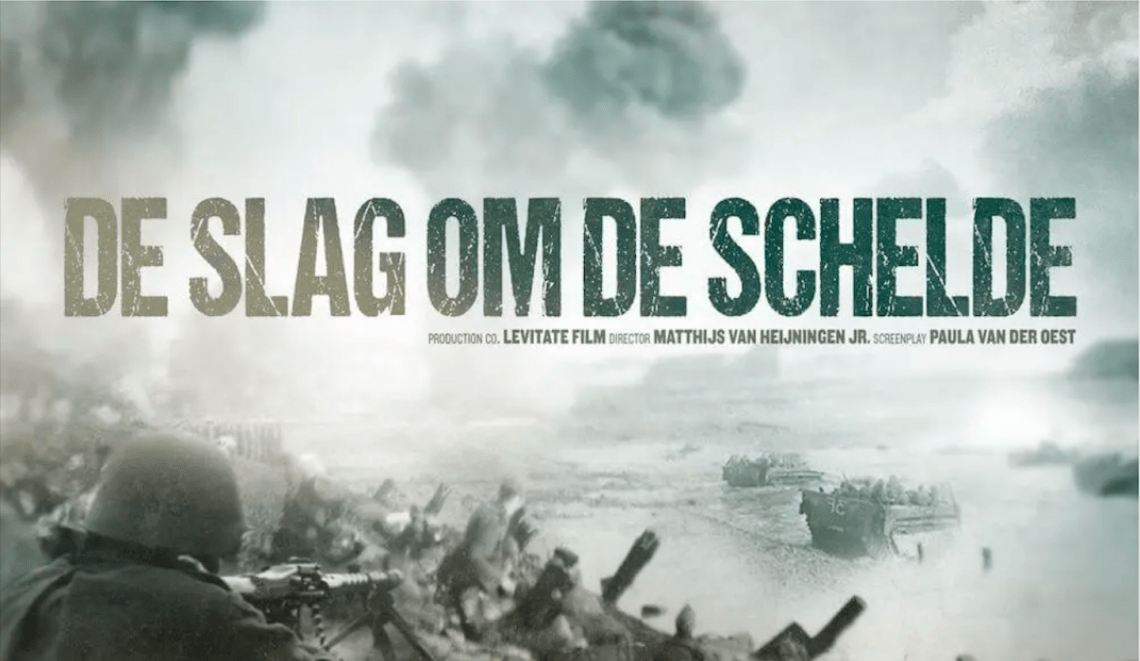 This film was the very first film I chose to watch when the cinema re-opened. For some reason the first film of the year is a decision. I know that I talk about films a lot on this blog but the plan was to not talk about this film. I must admit that the Dutch make excellent army films. I think in general as Europe has such a rich history with the two world wars being battled out on our continent.There are so many interesting and beautiful stories to tell. I adore history and history films as they portray the battles people faced and the complexities of living in a country at war. Although I usually don’t talk about Dutch films as I feel that no one will actually see the film and therefor no one will be interested. I could not pass on the opportunity to talk about this film. The cast is really good in this one, I actually really liked seeing Tom Felton in this film. I had only read the little blurb on the cinema website as I paid attention in History class and was a somewhat familiar with the story. Meaning I hadn’t watch the trailer nor looked the cast up. So, let’s get into it.. 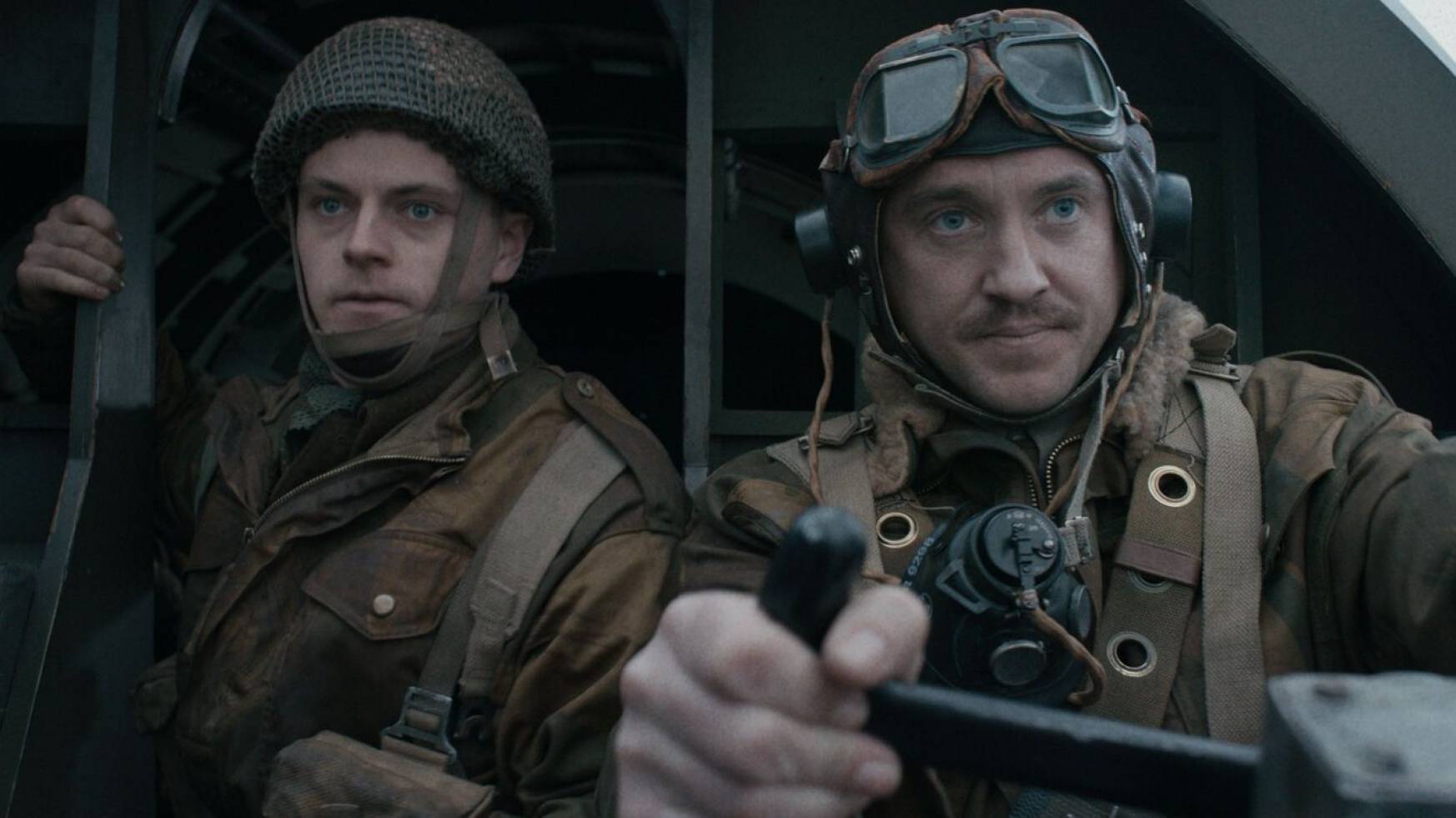 What was this film about?
November’44. Tens of thousands of allies (I couldn’t find if in English this is correct, but these are the once that we wanted to win, so in this film we met the English and Canadian) and Germans (the Nazi’s) are fighting each other on Walcheren in Zeeland. The paths of a Dutch boy who fights for the Germans, a lost English glider pilot and a girl from Zeeland who is reluctantly involved in the resistance cross each other. 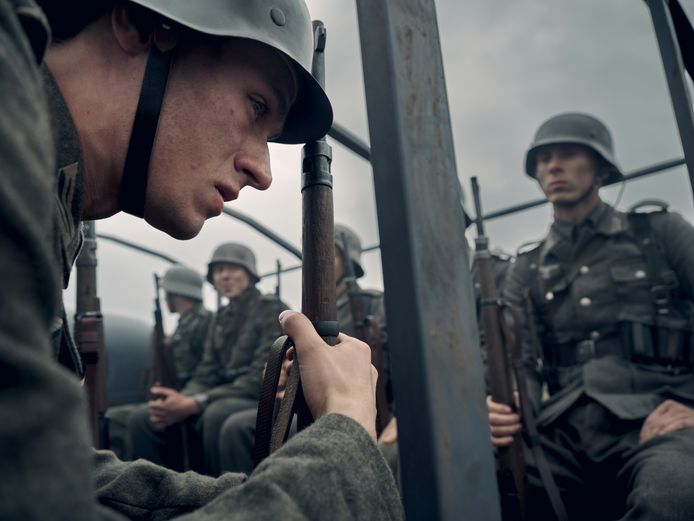 They are confronted with crucial choices concerning their own and others’ freedom. Central to the film is the ‘slag om de schelde’, which took place in the autumn of 1944 in Zeeland and West Brabant, in which more than 10,000 people lost their lives. This battle, which was decisive for the course of the Second World War, is known as one of the most important and fierce battles in Western Europe. Yet, little attention has been paid to it over the years. The film is going to change this and tells the story of three young characters who each deal with war and freedom in their own way.

I got this information here, it was a collaboration translation between google translate and myself.

What did I think?
One of the best things this film did was have the English people speak English, have the Germans speak German, and have the Dutch speak Dutch to one another (but in the other languages to the people that weren’t supposed to know/speak dutch). This is also something my dad (who watched the film with me said). Nothing takes you out of a movie more than having a movie play out in a country let’s say France and have absolutely everyone speak English even to one another. It is so frustrating, I think more for people that are bilingual as it makes it feel very well, fake.  As we watched it in the dutch theatre the Dutch parts weren’t subtitled but the English and German bits were, I didn’t have a problem either way as I grew up reading subtitles. I think this is the best way to do a film with people from different nationality’s as it really shows the difference. It’s much easier to understand what is going on as well. Meaning that sometimes it is difficult to know from the get to who is who. But having the three main characters speak different languages really helps with that. It also showed where we were and what month/year it was. Similar to other war films.
I really enjoyed the fact that all of the character had their own path to eventually doing what is right. Making the choice to be on the right side of history.

I think that we all like to believe we would be on the right side of history when something like this would happen to us. Everyone would like to think that they would chose the right path, it has always been interesting to me that people on both sides (at least at first, thought that they where doing just that. Fighting for the right thing). The thing with saying things like this is that we do not know if we would. We cannot possible know what decisions we would make in a situation like this. It depends on a whole heap of factors. Your money situation, how invested you are in it, what your friends and family do, how you view the other group (this in and out group phenomenon is very interesting, and worth a read online if you haven’t heard of it).

I like that this film focuses on three stories. It’s obvious from the start that both of the guys chose what they felt was the right choice, the best choice for their future and their families. It’s crazy to think that back in the day they let young guys fight in wars. Young guys that are idealistic, that cannot physically think through the decisions they are making. I do understand they they have to draw a line somewhere and that you have to have as many soldier as possible. Yet, being 24 myself, even that is still quit young in a lot of ways. We also meet a dutch girl who only really made a decision when it effected her personally. Which let us be honest here, is what most people did. And what most likely would be the way we would make a choice.  I also really liked how the character Marinus (the Dutch guy that fought for the Germans) went through a personal crisis if you will, really questioning what he believed in. This was done in a way where it truly was show not tell and I loved that. Seeing someone come to the realisation that whatever this is, isn’t good is incredible. It was done so well, it really made you root for him all the way through. I also think it is important to show stories like that as it’s much less black and white for most people than you would belief if you only looked at the big picture. Psychology is so interesting and how people make decisions and then justify it is one of the most important things to understand. Also the girl called Teuntje showed a lot of courage throughout the whole film. I enjoyed the fact that such an honest story was put in. Not everyone will want to fight for the greater good, some if not most will just sit on the sideline until they have to move. Bottom line we cannot fault someone for making the choice to look out for themselves at first. It was so heartbreaking to see that her dad trusted the Nazi’s but that she knew he shouldn’t have.  I don’t want to say too much, because I will give everything away but it was one of the best films I have seen in a long time. It will come to Netflix but I am not sure if it will be on everyone’s Netlfix. Be sure to look out for it though as  I totally recommend you watching it, with subtitles you can easily understand the whole film!

Like I said, I went to this film with my dad and I said he also liked this one very much ! It’s was a great first film of the year experience. If you want to read another post, click here. My other film review click here. Or maybe you want to read something completely different click here. Follow me on my socials for updates Instagram and Twitter and tiktok. 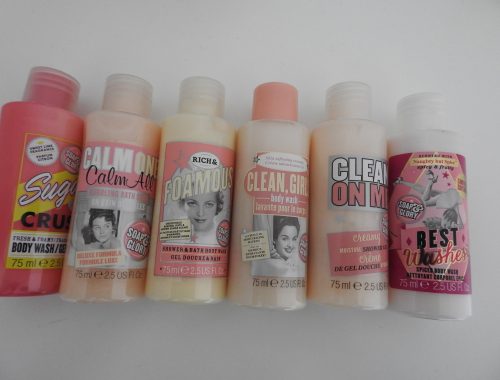 I escaped from Auschwitz – Rudolf Vrba 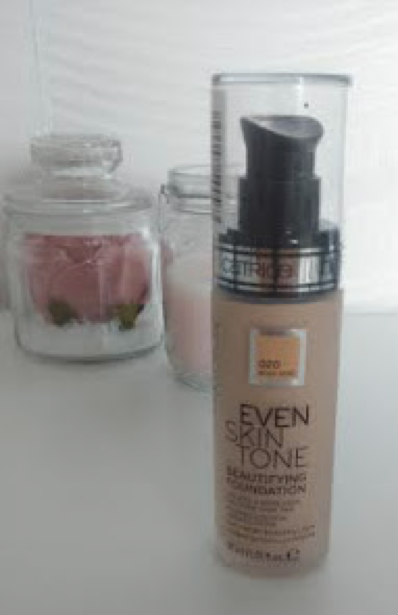 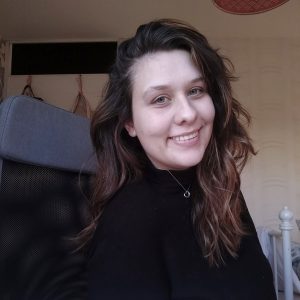