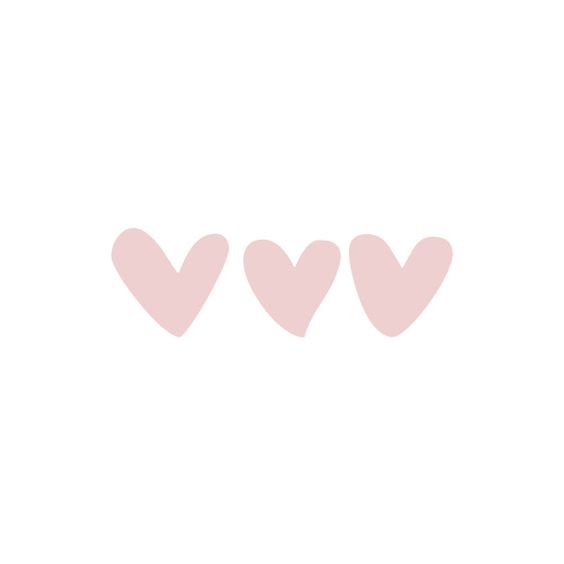 My life story is people telling me that they didn’t like me when we first met. All my girlfriends ‘hated’ me to no end when we met. In a way that makes me kind of sad. Maybe it is because even though I can really dislike someone, or I can feel really intimidated by someone I don’t ‘hate’ or ‘dislike’ people on first glance. I always give someone a change until they prove to me they aren’t so nice. Hate is such a strong word that I try not to really use all that often. Because I don’t feel like I honestly feel the emotions attached to that word. especially when I do not know someone.  Problem is it rolls to easy of the tong.

The thing is I am terrible at first impression, that might be the reason people don’t like me at first. When I meet new people I have a hard time because I know that you judge someone on their first impression. I know what people think of me when they just see me. For example, I love make-up, hair and clothes so I look very ‘done up’ most of the time. Which is something I know a lot of girls can’t really stand because they have this bias that people that like their looks and take care of their make-up are vain and stuck up. Obviously this isn’t true but can you blame someone if they have only met people that acted like that? Surely we cannot, we can only prove their bias wrong. It’s funny because it works the direct opposite in most make-up stores. When you come in without makeup they are less likely to help you then when you wear a ton. Which is the weirdest thing. Age comes into play with this too, I have had my fair share of bad experiences at make-up counters. At the end of the day that is easy you just spend your money somewhere else. With making friends however it is a bit harder.

Something which I have heard more than once which I still cannot belief people actually dared to tell me. Is that they think that a woman that has big boobs or nicely done hair (yes really, genes and hair type, how?) means that that women is stupid or at least not so smart. Now I’m not sitting here patting myself on the back with how smart I am. However, I am a student who always had great grades, I have been on the top of my class since high school (I went to college/university for four years total). I’m not by any means stupid and so are a whole lot of other girls/women.

Besides I know plenty of women with small boobs or that don’t really care about looks that dropped out. That isn’t a big deal or anything, everyone needs to do what make them happy but it’s kind of ridiculous. It’s weird that we as people are judged because people think something about how we look or act, based on nothing. These kind of people need to be educated on how to be a nice person all together, or you can just avoid whatever you like most.

So what can we do about that you might ask? Well I have a few tips that I try to do. Don’t expect yourself to change overnight and in all honesty you don’t have too because people that don’t like you show you there worse. So you can weed out petty and just plain mean people.

“I also have this thing around me so that I can look very standoffish even though I am very nice (promise)”.

My tips to make a first better impression:

When you smile, you look happy and you like inviting. People want to be closer to you, they want to talk to you. We like people with a good vibe around them and we judge someone’s vibe quit quickly just smile and you look so much happier and approachable. This is so hard for me because I try it all the time but I am shy when I meet new people so for my friends it comes off as ingenuous. However, when I’m not with anyone I do know, it works just fine. It’s more my friends giving it away I guess.

This is a conversation killer; it is even worse than sitting with your arms folded in front of you. You look very unappreciable. I get it, it’s easier because even when no one is talking to you, you feel less alone. However, people are less likely to start a chat with you because you look as if you don’t want to talk. What helps with this is leaving your phone in your bag or at your desk, when you are at work. This way you won’t be tempted to check it and get in a whole conversation with people on text and releasing later that you haven’t talked to anyone in real life.

This is so good if you feel awkward and don’t feel like you want to talk a lot because of different reasons. For me it’s that I feel really awkward, never really know what to say and then I feel awkward about my voice. When it’s not steady or it whatever. Side note but have you ever had that, you haven’t talked in an hour or two and then you want to say something and your whole voice goes weird? Anyway what helps with the feeling awkward about talking. Ask questions. This way you don’t say much and the other person talkes a bunch, this way you have a very easy conversation.

“Don’t expect yourself to change overnight and in all honesty you don’t have too because people that don’t like you show you there worse”.

This actually goes hand in hand with smiling if you laugh at what others say they feel as if your part of a conversation. Throw a question in or two and bam you have a full conversation with multiple people without a whole lot of effort.

This is the same as the one above. If people talk about a film and you saw it join the conversation. if talked about work or school just add things, agree with people. Knot your head.

What is the worst that can happen? And you might say: “well they might laugh at me!” alright then, fair enough. What then, you join in their laughter. You smile or you just show that you don’t appreciate people laughing at you. You are not thrown out of a conversation or a friend group because you said something silly at the wrong time. Tomorrow someone else is doing it and your mix up is forgotten.

The thing about first impressions is that it is important yes. However, it isn’t everything. Like I said a ton of my friends didn’t like me at first glance and now they adore spending time with me. If you are someone like me and people need to warm up to you, that’s fine. Because that way you’ll know the ugly side of people before they want to be friends with you. 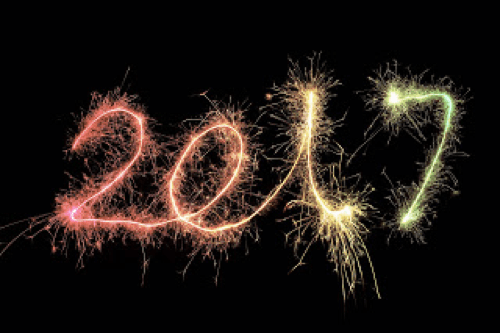 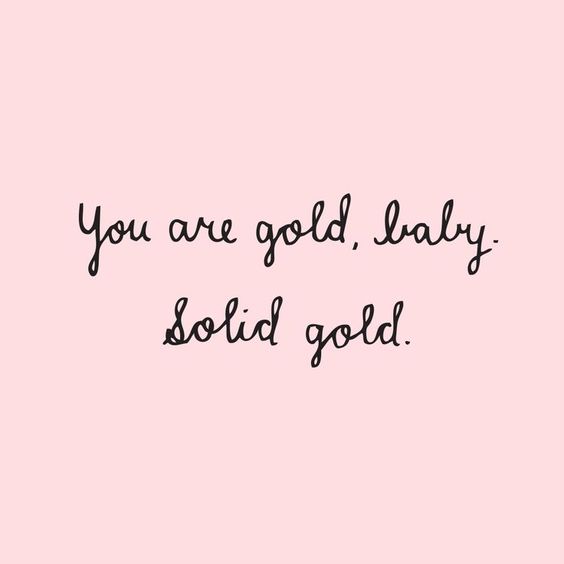