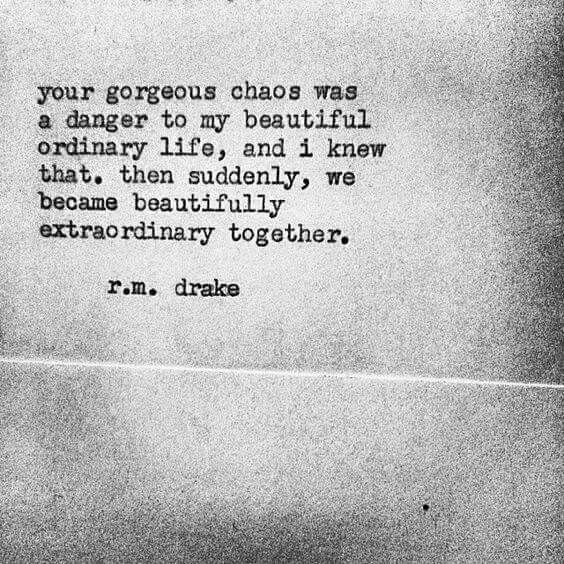 As a human I never found twilight problematic. When everyone was hating on it. I read it and watched the films, more than once. That series has a special place in my heart. Twilight is the first full english book I ever read and that is because my mum read on the internet that is was written in english that was easy to understand.

Is the the best novel ever? No but which are?

the thing that twilight thought me, and why I liked it so much is because it thought me how valuable and amazing it is to be a normal girl. Let’s face it, most people aren’t extremely creative, smart or beautiful. That’s not a bad thing, just a real thing. This also doesn’t mean you are an uncreative, dumb ugly person. But simply that you might be alright in some areas, great in other. You are overall great but have no special talent that sets you apart. Because let’s fact it most of us don’t. This doesn’t mean we can’t do great things. This doesn’t mean we can not have an extraordinary life.

Because we can and we should. I actually think it is empowering for all people but for younger people in particular to learn and to read about other that aren’t that special. People in books and films are amazing, they have the best bodies, date the best boys, have the best personalities and if they don’t they go trough this wicked transformation that makes them so. Twilight on the other hand was/is hated because Bella is boring and dull and why would someone like Edward fall for a girl like her? I am not saying she is, just what is said. I have a whole list of things I can say in favour of her and her character but I won’t (for now).

This doesn’t mean we can not have an extraordinary life.

You are enough, more than enough to find your special someone. To go to school, to have friends, to be happy. You don’t have to be extraordinary to have a great life. You are blessed with all that you have, all that you are. And all you could be.

Why not? Ask yourself that? Why wouldn’t it be me? I’m great aren’t I? The answer on that last one will always be yes

Don’t, not ever underestimate your worth, you might be a normal girl but he/she will see it. All that you are and all that you could be. But before that why don’t you go see it yourself?

Should you go abroad? 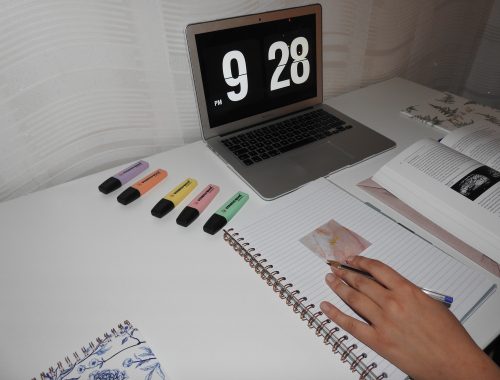 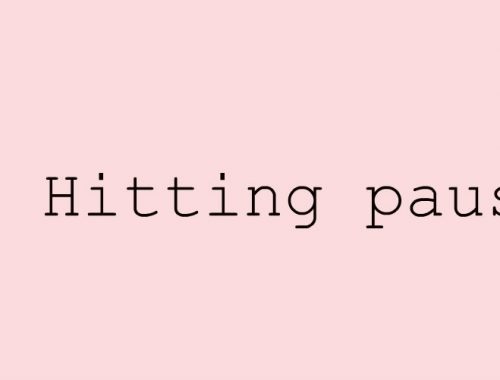 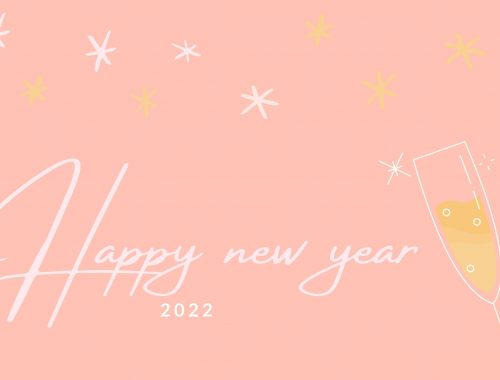