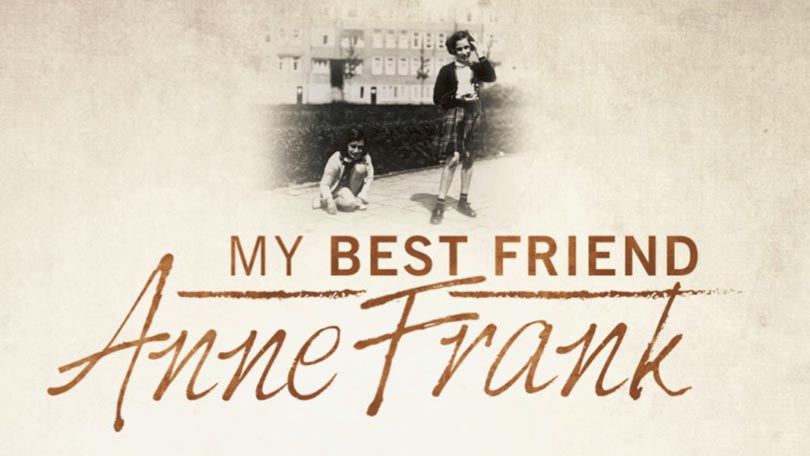 This film is one I have watched many moons ago. Usually, I rewatch a film right before I write about it. Just to be sure of all the details. With this one though, I have not. Because I simply cannot rewatch it as it is not out on Netflix. This film is a dutch film and I watched it in the theater. I know Anne’s story quite well and I also know Hannah’s story who is Anne’s best friend. When I watched the film I felt quite sad that I could not write a post about it as you might never have the privilege to watch this film as I had.  Yet, know you have the opportunity to do so. which in turn gives me the opportunity to talk to you about it. 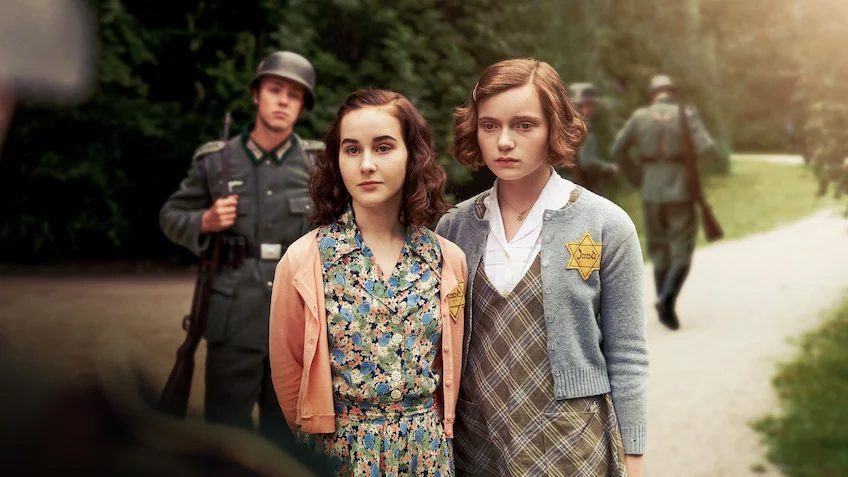 The film in short
The film follows Hannah Gossler, Anne Frank’s best friend. The two Jewish girls are the same age and both immigrated to the Netherlands. They grow up when Holland is captured by the Nazis. Which limits the fun things they can do. Then, one day.. Anne leaves without Hannah knowing where she went. Will the two friends see each other once again?

The trailer
Problem is, I cannot find one that is either subtitled or dubbed in English. But I think you can get an idea from here.

If the link doesn’t work click here.
My thoughts
This film was very powerful. I loved how they showed Anne and Hannah when everything was ‘fine’ and how they slowly lost friends/teachers. 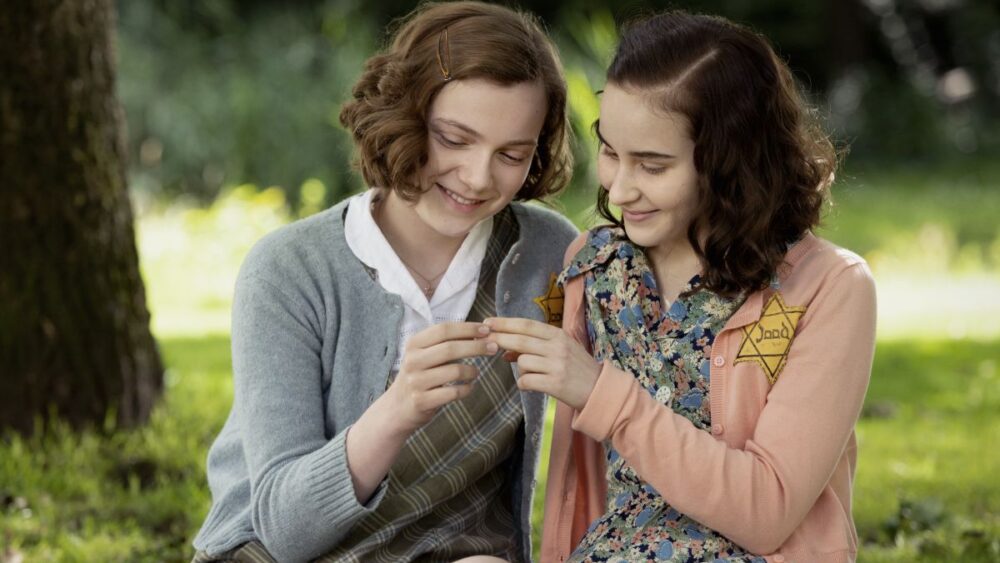 How the world became much smaller as they weren’t allowed to do a lot of things anymore. I think they also portrayed Anne in a way that you really feel she was especially in her own book. In some films, she is very sweet and nice and she obviously had those traits. But she was one of those girls that felt she was quite wise and knew a lot about the world. And haven’t we all been like that when we were young? There is nothing wrong with portraying her as the young girl she was. 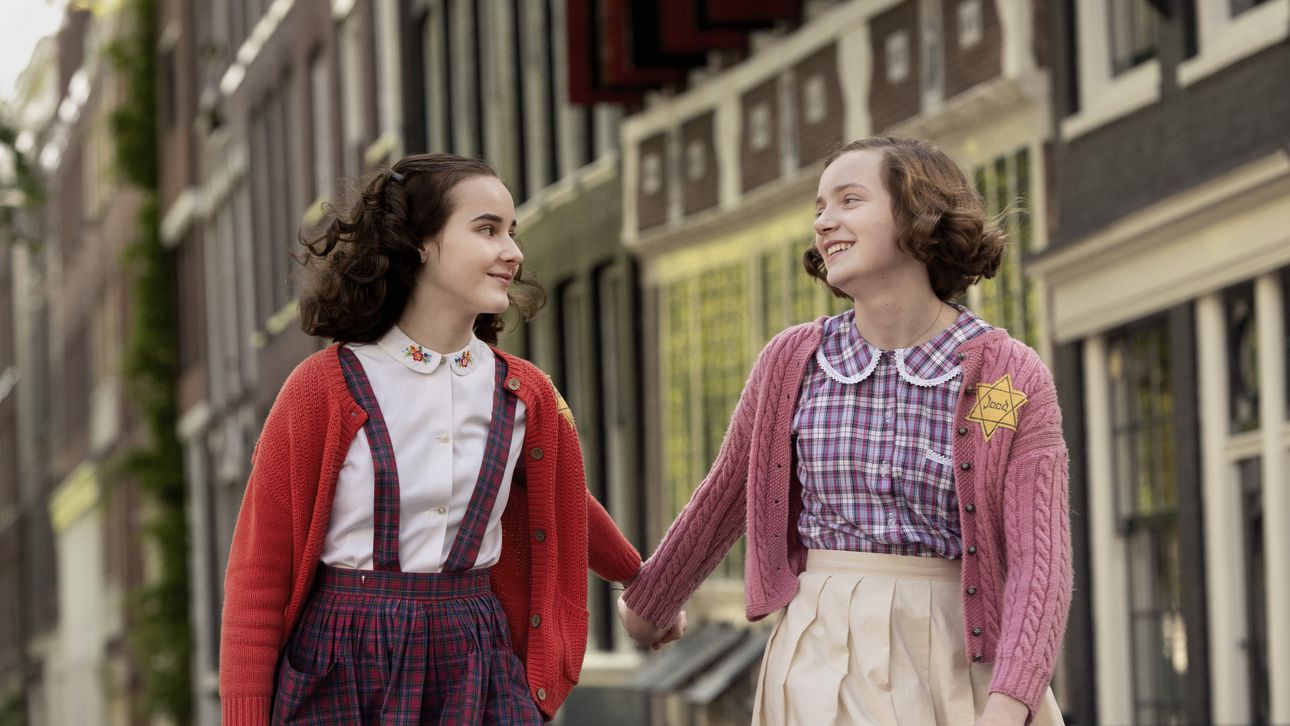 It was so sad how Hannah wasn’t able to know where Anne went. And even though I knew that Hannah and Anne saw each other in the camp. My heart still stopped when the scene was playing out. I really like Hannah’s story. I have over the years watched her interviews and I might have to just get her biography I think it would be very interesting. 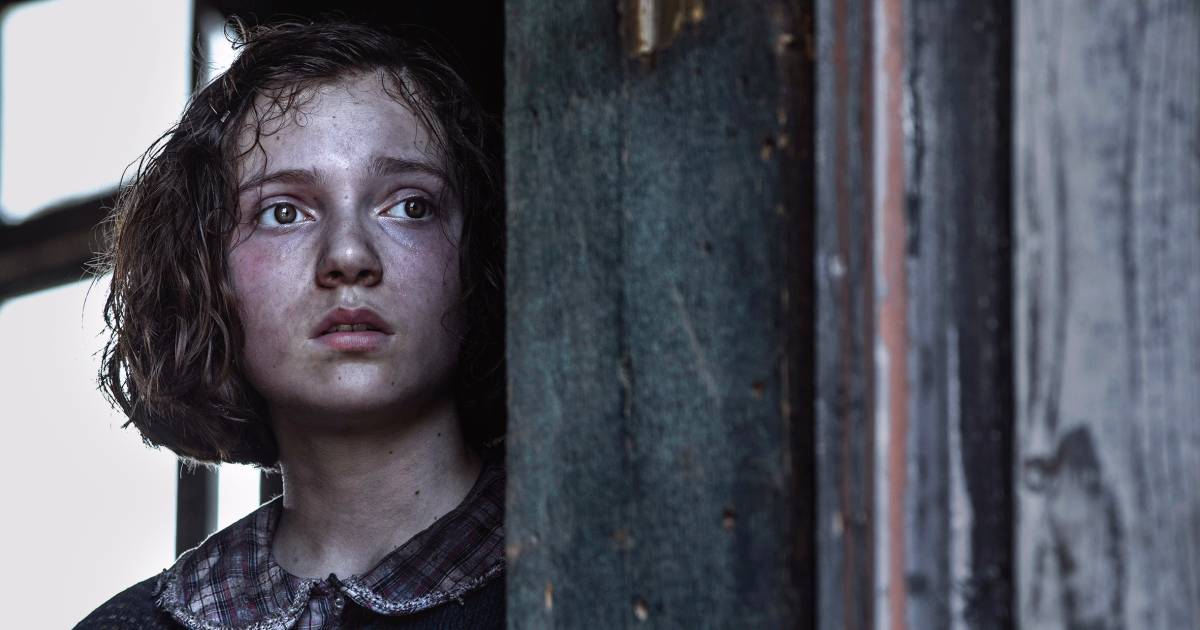 I absolutely recommend this film, the cast is really great especially the girls playing Anne and Hannah. They are very young but really did justice to their roles. 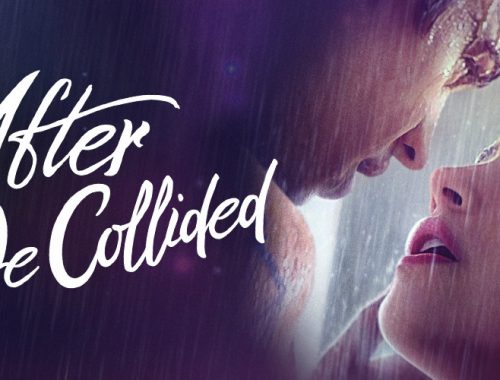 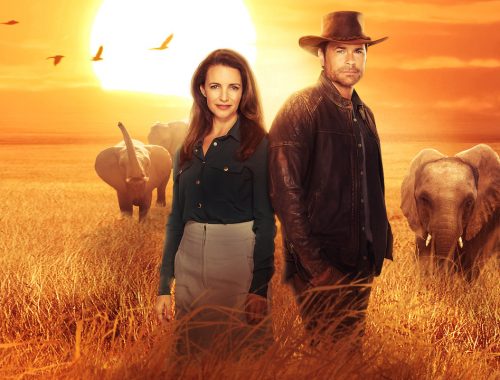 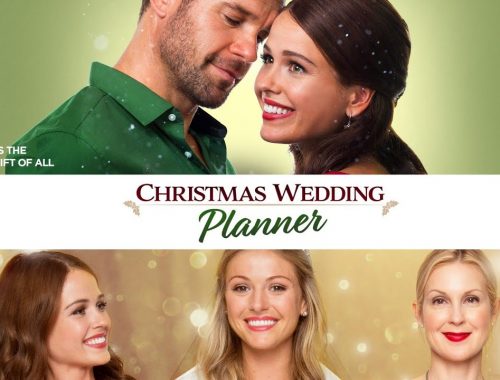