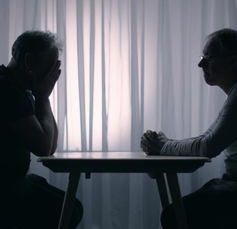 This documentary was on my Netflix list for a while. I had downloaded it when I took a trip with my parents and I watched it in the car. I could not put it down. When we got home I went upstairs to finish it. This is one of the most intriguing stories. As far as brain injury’s go. I can’t belief how lucky this man is, as far as life goes how terrible they went trough this. How interesting for them to share.

What is the story about?

Alex loses his memory after an accident he trust his twin brother Marcus to tell him about his past. But Marcus doesn’t tell Alex everything.

This story broke my heart into a million pieces but you can so clearly understand from both sides. Alex is living a life where he doesn’t know or understand some of the things Marcus does because he has a different view about their life. He doesn’t get it when Marcus isn’t sad about his parents dying. He doesn’t understand who he is because there is this thing and he doesn’t know how big this thing is that happend to him. Having said that. Marcus has something terrible happen to him and he saw it also happend to his brother. He knows how it feels to know, how badly he wants to forget. He can not burden his brother with that information not only for his brother’s sake but also his own. This story is so deep and complex but interesting in a way. When the truth it out you can see that there is nothing standing in between them anymore. Heartbreaking but an interesting watch. I you ever yourself been violated I wouldn’t watch this documentary as I think it would be a bit too graphic. I wouldn’t want anyone to put themselves in harms way like that. 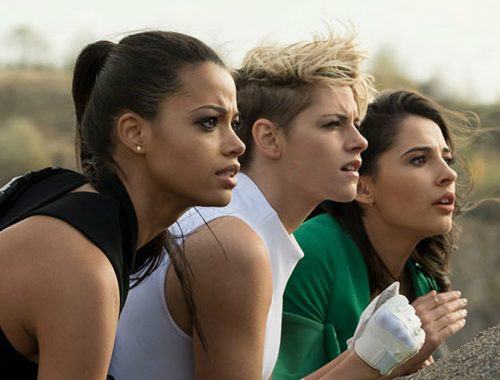 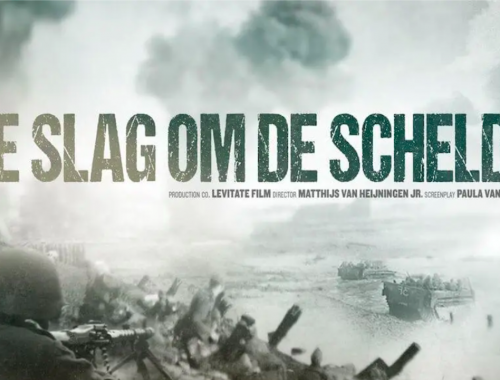