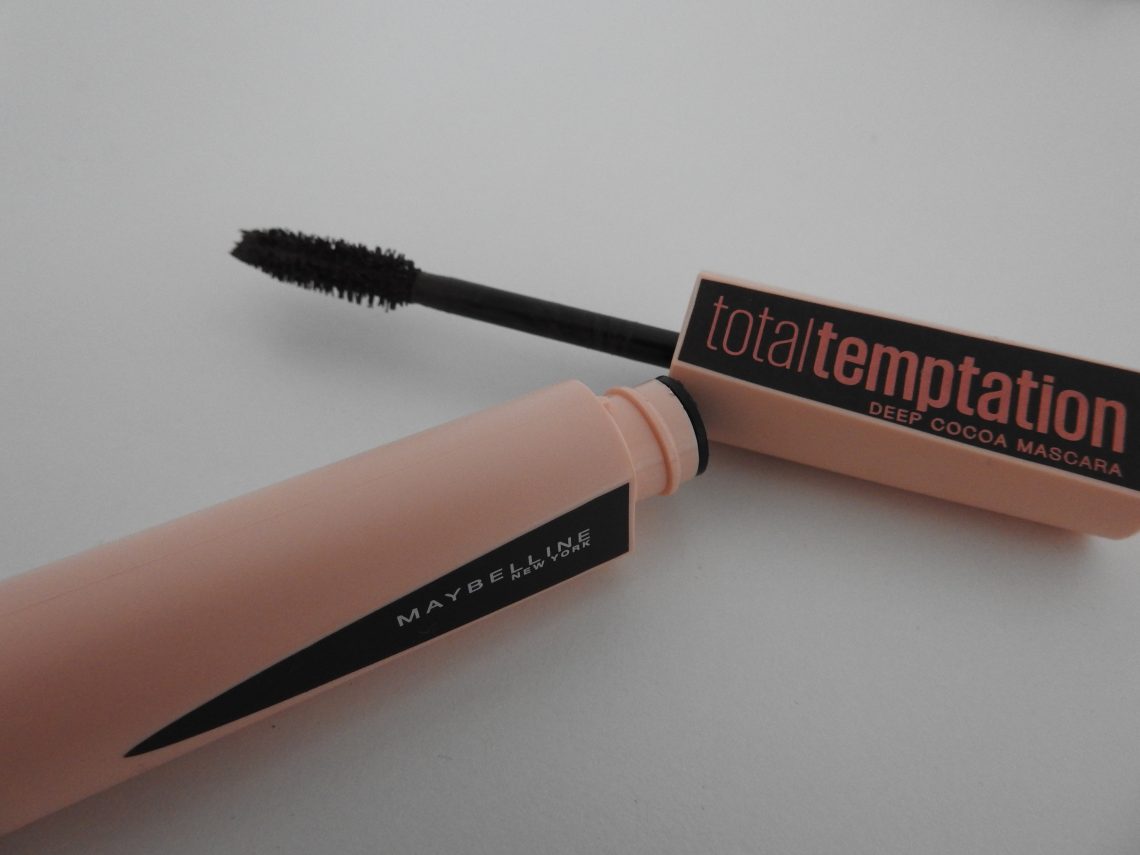 For a while now I have been wearing brown mascara and I really like it. Today I want to share some reasons why brown mascara is the best even for brunette girls.

It can give your face a less harsh appearance
For me, when I put on black mascara I now feel that it is very harsh on my face. The brown gives my whole face a very soft appearance. Having said that I also have in the past forgotten to put on my mascara and I never truly mind. I notice that other people mind, as if you haven’t gone trough the whole effort. I feel however fine with not wearing mascara. Maybe this is just me and for other people it might not be the best lok. It is whatever you like and I suppose you should just look how it looks on you. I don’t mind the colour of my own lashes so it makes my lashers just a bit longer as the ends of my lashes are quit a bit lighter than the rest of them. Therefor making my lashes appear longer when I wear mascara.

It might not make a difference
When you have dark lashes yourself, it might not make a difference at al. I you use mascara for volume, you might not see a difference in the colour you use for mascara. In that case I would just buy the cheapest one. As you need to throw out mascara often I feel that cheap mascara is alright mascara. I love expensive mascara (better than sex is the my favourite) however it’s not really needed most of the time. When you don’t have a ton of money to spend, just don’t.

Eyeliner and party looks
You might think that you need black mascara because your eye look is dark or because you wear eyeliner. My lashes look darker when I use eyeliner anyway so for me it doesn’t really matter besides that a lot of people don’t look up close to your lashes so for me it doesn’t really make a difference. You can always just get a party mascara and use that one for parties when you don’t open your mascara tube much it can last longer. Opening the mascara means you let air in which means more bacteria. When you don’t open it a lot it lasts longer. Not years by any means but longer than the one you use everyday.

Bottom line
The bottom line is. You should throw your mascara out regularly anyway so what is the harm in trying? I tried and fell in love. I might never go back.

What mascara do you love? 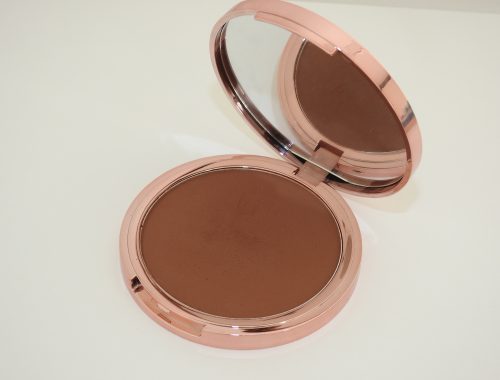 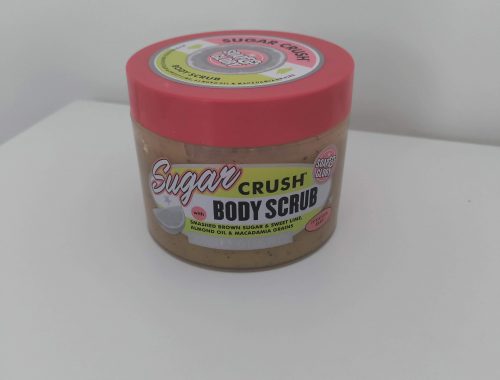 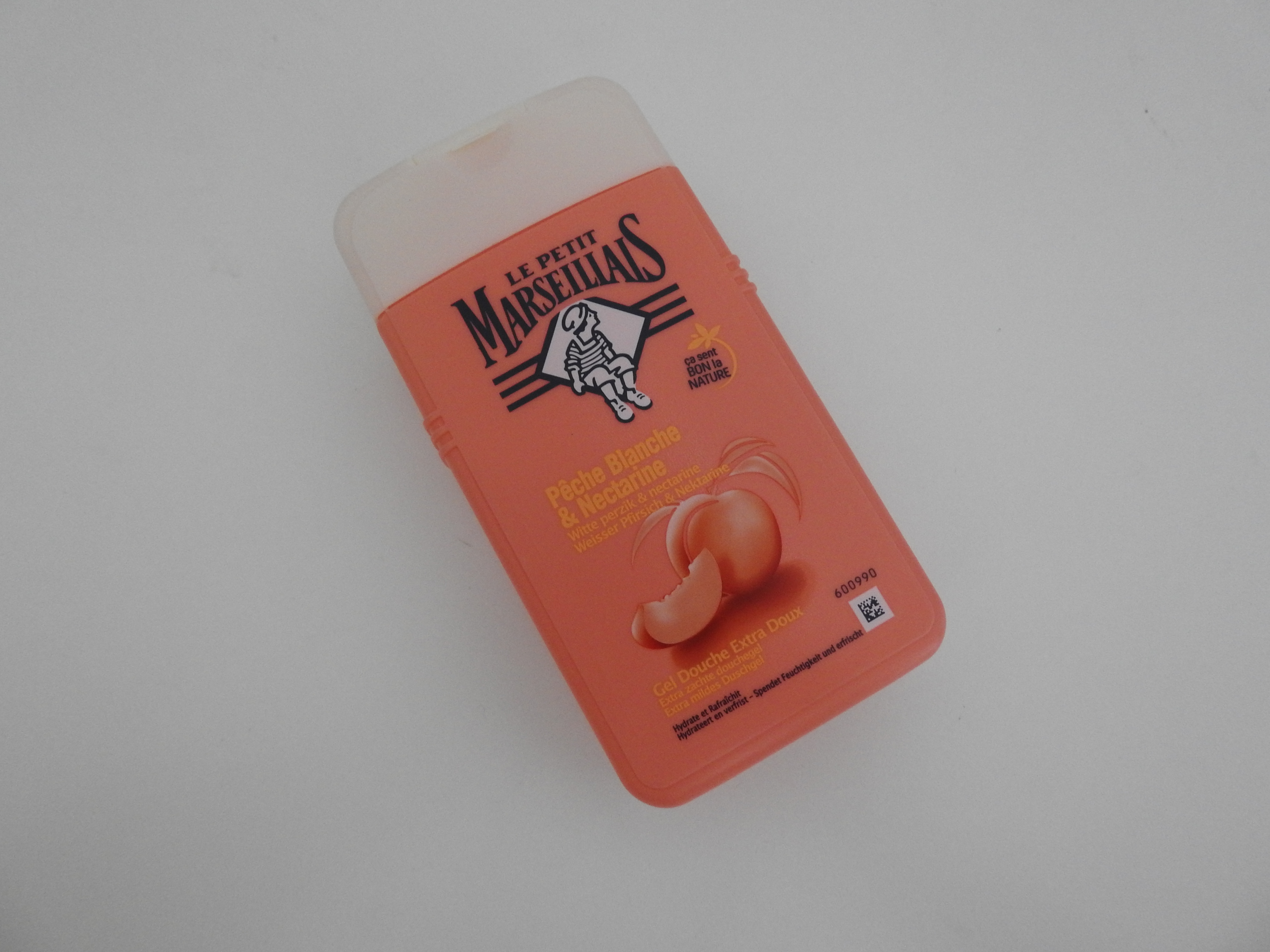